Police: 4 teens accused of breaking into Logan High tied to other burglaries 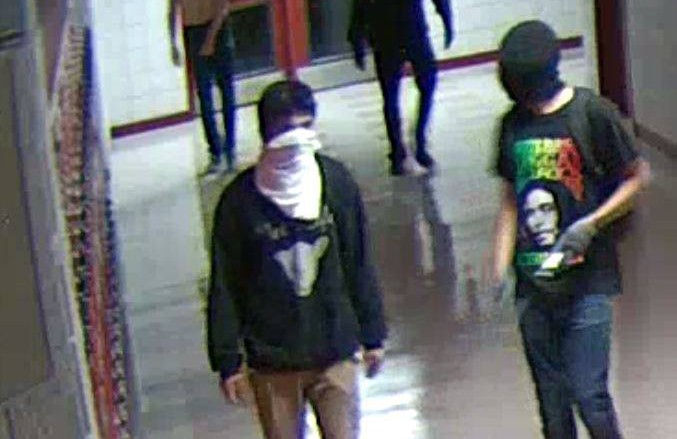 LOGAN, Utah – Officers have three suspects in custody after a break in at Logan High School.

He said the suspects caused about $1,500 in damage and stole a computer and food.

Capt. Budge said the public helped identify the suspects which allowed officers to arrest three of the teens.

The fourth suspect’s identity is known but he is not in custody at this time.

One 15-year-old and two 16-year-old teens are facing felony charges.

The 17-year-old suspect is still at large.