WEST VALLEY CITY - Authorities have one suspect in custody after he allegedly led police on a high-speed chase in a U-Haul.

Officers said 50-year-old Everett Eichbauer tried to ram a K9 unit and had his tires spiked multiple times before getting trapped in a West Valley City neighborhood near 5900 W. and 4300 S.

Police said the U-Haul had about $10,000 of stolen tires, rims and car parts inside.

Officers also found an open container of alcohol and drug paraphernalia in the vehicle.

Check back with Fox 13 for the latest on this story. 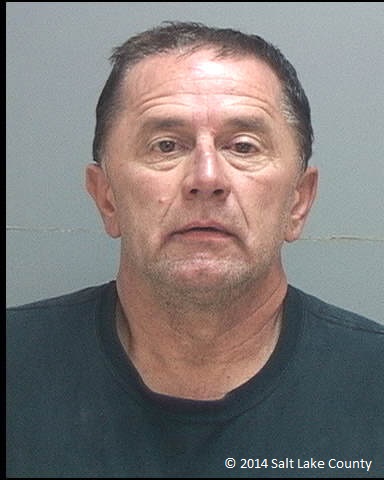