Man in critical condition after motorcycle collides with car 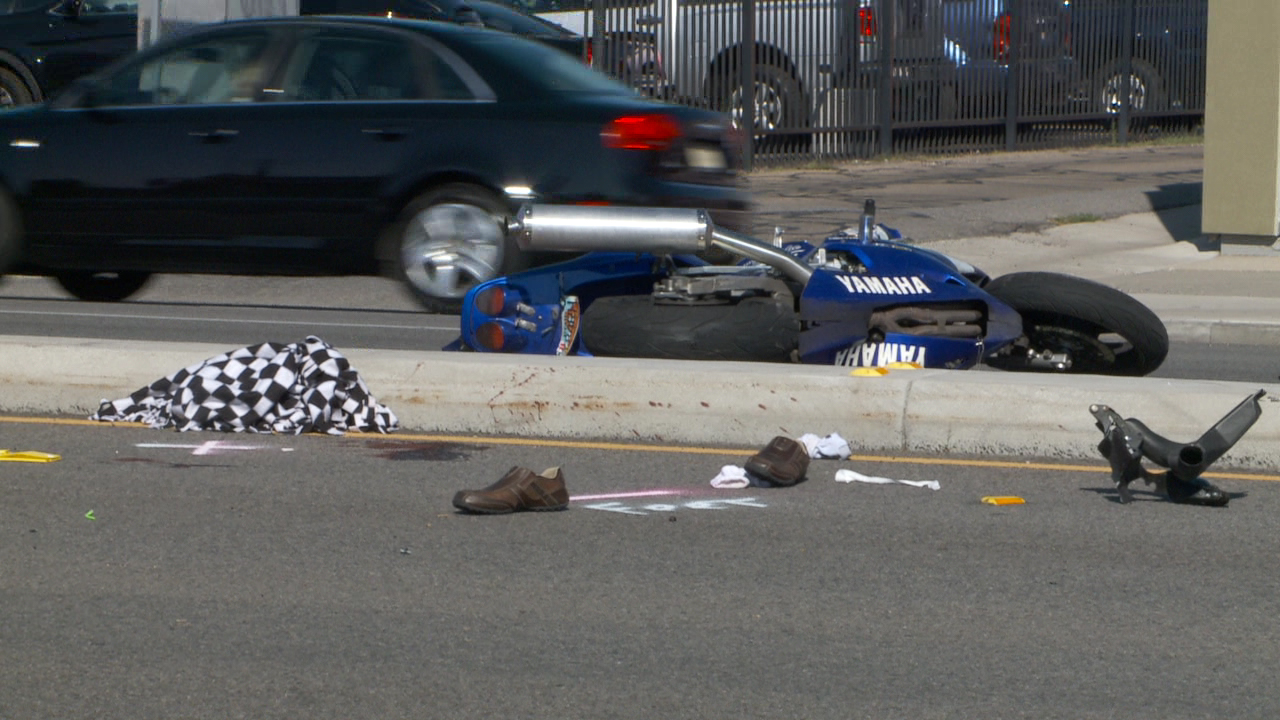 SOUTH SALT LAKE – A man was taken to a hospital in critical condition after a crash involving a motorcycle and a car Wednesday in South Salt Lake.

Gary Keller, public information officer for South Salt Lake Police Department, said the accident is under investigation and it is not clear who was at fault. He said the female driving the car was not injured, but the man on the motorcycle suffered critical injuries.

“We believe that the car possibly may have been preparing to turn,” he said. “The car was struck from behind by the motorcycle on the rear driver’s side, from what I’m told. The driver of the motorcycle was transported to an area hospital in very critical condition.”

Keller said it does not appear that alcohol or drugs were factors in the crash, and he said they are investigating to determine what caused the collision.

The driver of the motorcycle appears not to have been wearing a helmet when the crash occurred, and Keller said he urges all those who travel on motorcycles to use proper safety gear.

“[Helmets] are extremely important,” he said. “You only get one chance on motorcycles. Hopefully this person comes through this OK, but, again: Always wear your helmet.”