1 in critical condition after crash in West Jordan 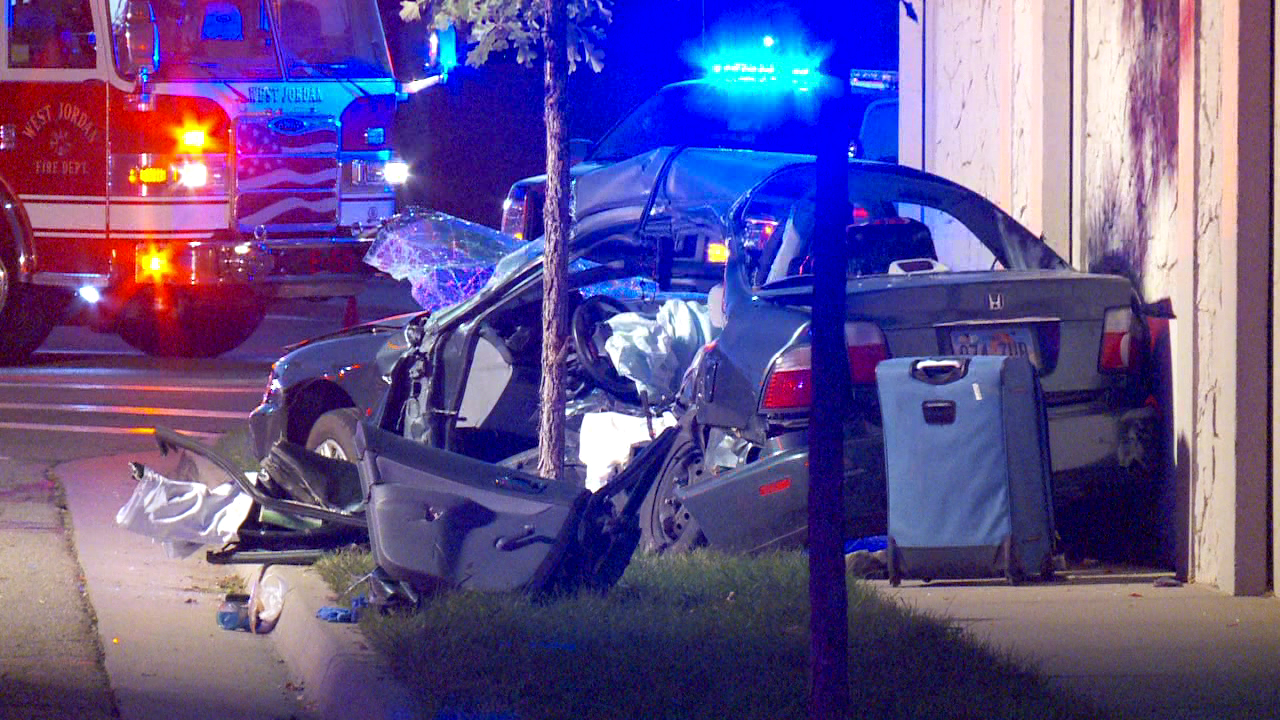 WEST JORDAN, Utah – Crews are responding to a crash near Copper Hills High School that has left several people injured Wednesday night, and at least one victim is in critical condition.

The crash occurred in the area of 9000 S. Grizzly Way in West Jordan.

Police said a truck struck a sedan broadside. The driver of the sedan was airlifted to a hospital in critical condition after rescue crews completed an extraction. The driver of the truck suffered injuries officials described as not being life-threatening. It was not immediately clear if there were other individuals in either vehicle.

Photos from the scene shows a medical helicopter responding to the crash as well as the aftermath of the accident.