1 dead after rollover crash, ejection along I-15 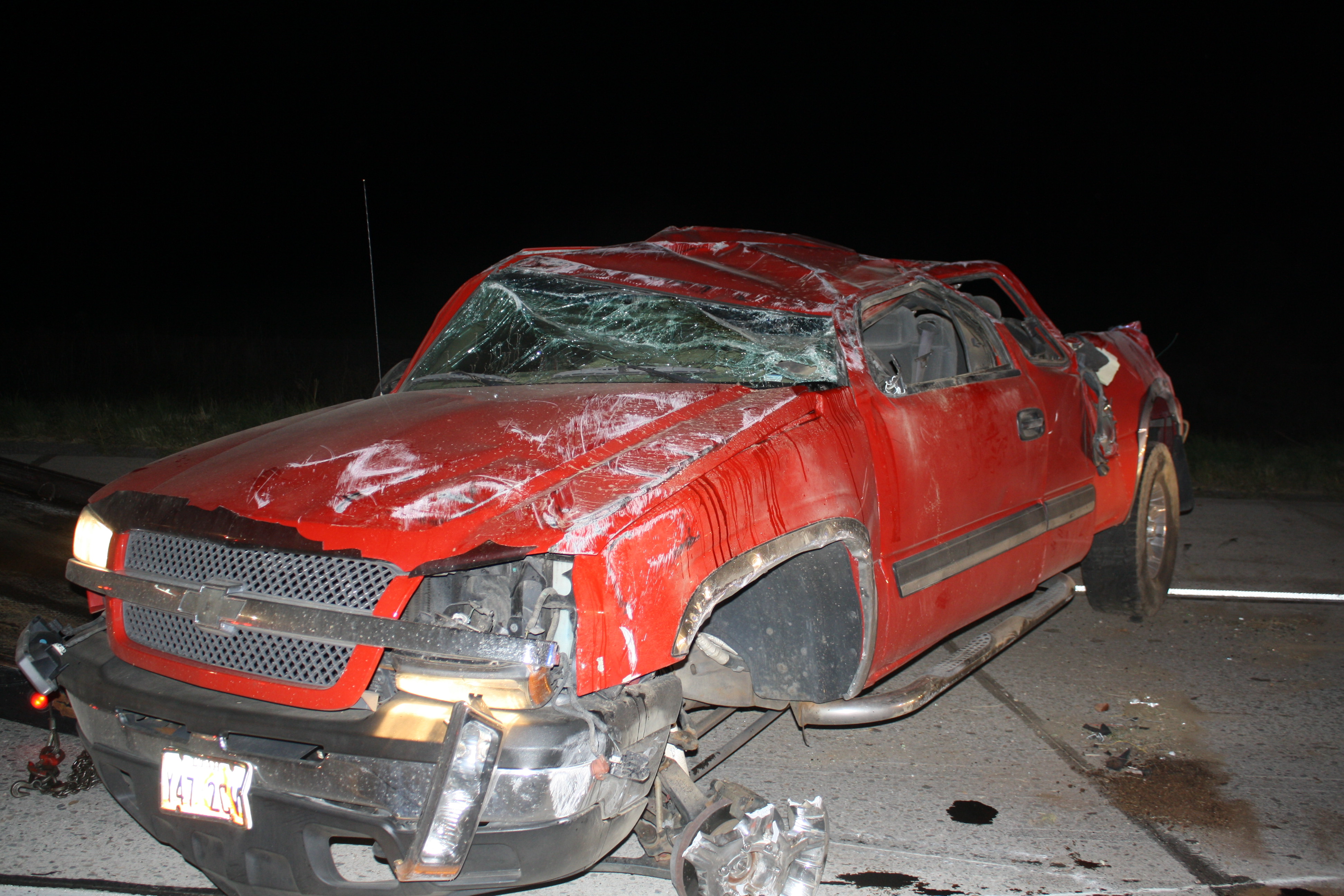 NORTHERN UTAH – A woman died due to injuries she suffered in a rollover accident that resulted in an ejection on I-15 in northern Utah late Saturday night.

According to information from the Utah Department of Public Safety, the crash occurred on I-15 in the area between mile markers 354 and 355 around 11:30 p.m.

Witnesses told police a truck traveling northbound went across the left lane and into a dirt median and overturned. The vehicle rolled over the cable barrier and landed on its roof. The truck then slid across both southbound lanes and came to rest in the right emergency lane.

Officials said the driver was not wearing a seat belt and was ejected from the truck. She came to rest in the left of two southbound lanes, and traffic was blocked to protect the woman as crews responded. The driver, identified by authorities as 29-year-old Sara Clow of Ogden, was taken to Brigham City Hospital, and she was pronounced dead shortly after arriving there.

According to the statement from the Department of Public Safety, speed does not appear to be a factor in the crash, “however there are indications of impairment due to prescription medications.”

Officials concluded their statement with a reminder to drivers regarding the importance of seat belts and said this is another incident were proper restraint may have made a difference.

“On scene investigators feel the driver may have survived had she been wearing her seat belt. UHP reminds all drivers that, when used correctly, seat belts reduce the risk of injury and death by about 70%. Please, buckle up and arrive alive.”