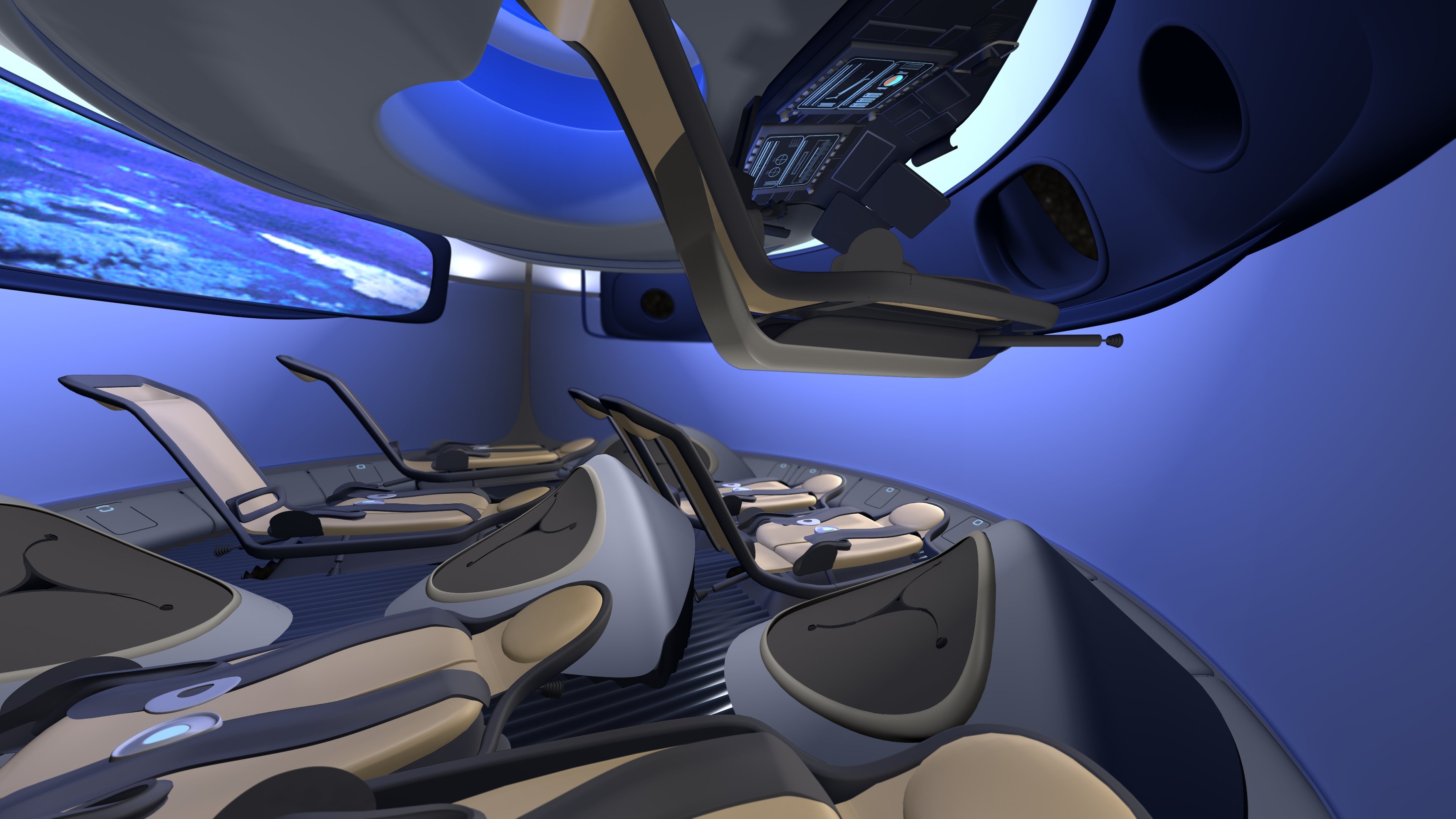 NEW YORK (CNNMoney) — Boeing and SpaceX have been awarded NASA contracts to transport astronauts to and from the International Space Station, the agency announced Tuesday.

“This wasn’t an easy choice but its the best choice for NASA and the nation,” said NASA administrator Charlie Bolden, calling it “a seminal moment” in NASA history.

NASA ended its Space Shuttle program in 2011 after a review and amid a shift in priorities to exploring deep space, including sending humans to Mars.

Since the shuttle program was retired, NASA crewmembers have been hitching rides on Russian Soyuz spacecraft, at a cost of $70 million per seat, according to a NASA spokeswoman. The agency typically purchases six seats per year.

The contracts are worth a total of $6.8 billion. Boeing’s share is $4.2 billion and SpaceX will receive $2.6 billion.

Boeing said the contract means it will build three of its CST-100 crafts at its Kennedy Space Center facility in Florida. Each craft can carry up to seven passengers.

SpaceX, which is backed by Tesla CEO Elon Musk, did not immediately comment about the announcement.

NASA’s partnership with the companies is part of the Commercial Crew Program. The program is intended to help private companies develop spacecraft to carry astronauts into low Earth orbit by 2017. The agency has invested more than $1.4 billion in contracts and special agreements with private companies for the two phase program.

The goal, according to NASA’s website, is “to establish safe, reliable and cost-effective access to space.” Once the new transportation system is up and running, NASA says it will use private spacecraft to “meet its space station crew rotation and emergency return obligations.”

Boeing, which has received more than $100 million in NASA funding, is working on the Crew Space Transportation 100 as part of the program. The CST-100, which will accommodate up to seven passengers or a mix of humans and cargo, and will be capable of reaching the space station.

Meanwhile, the SpaceX Dragon became the first commercial spacecraft to deliver cargo to the space station in 2012. The Dragon currently only carries cargo, but SpaceX says it will be able to transport humans as well.

Sierra Nevada Corp., an aerospace company based in Nevada, is working on the Dream Chaser, a winged spacecraft designed to fly into orbit.