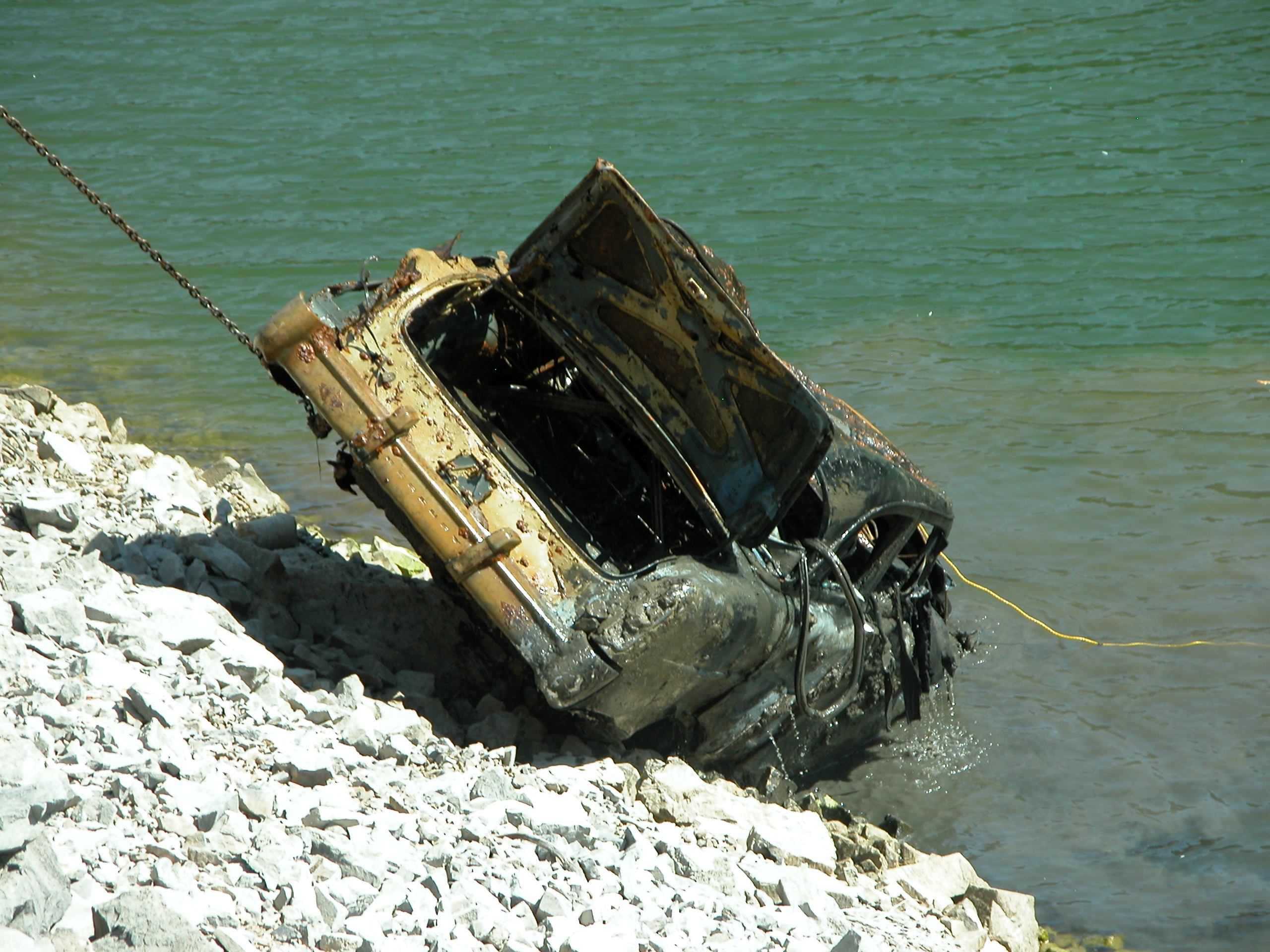 PINEVIEW RESERVOIR, Utah — Deputies and search and rescue crews pulled a vehicle from Pineview Reservoir Saturday, and officials said the Mercury sedan from the ’50s may have been submerged as many as 50 years.

Crews first located the vehicle several weeks ago as they were testing sonar equipment, and last weekend four vehicles were pulled from the water.

Three of those vehicles were later determined to be stolen, and FOX 13 News spoke to the owner of one of the vehicles. Click here for that interview.

The fifth vehicle was located some distance from the others, and crews had to return this weekend to retrieve the car. According to a press release from the Weber County Sheriff’s Office, detectives are working to determine the identity of the owner of the vehicle. The release stated: “but that may prove difficult.”

Police also discovered two handguns inside a bag with a 10-pound weight as they retrieved the vehicle Saturday.

The release stated: “The Weber County Sheriff’s Office wishes to thank all the wonderful volunteers with Search & Rescue, as well as Stauffer’s Towing who freely donated their time and resources to this operation.”