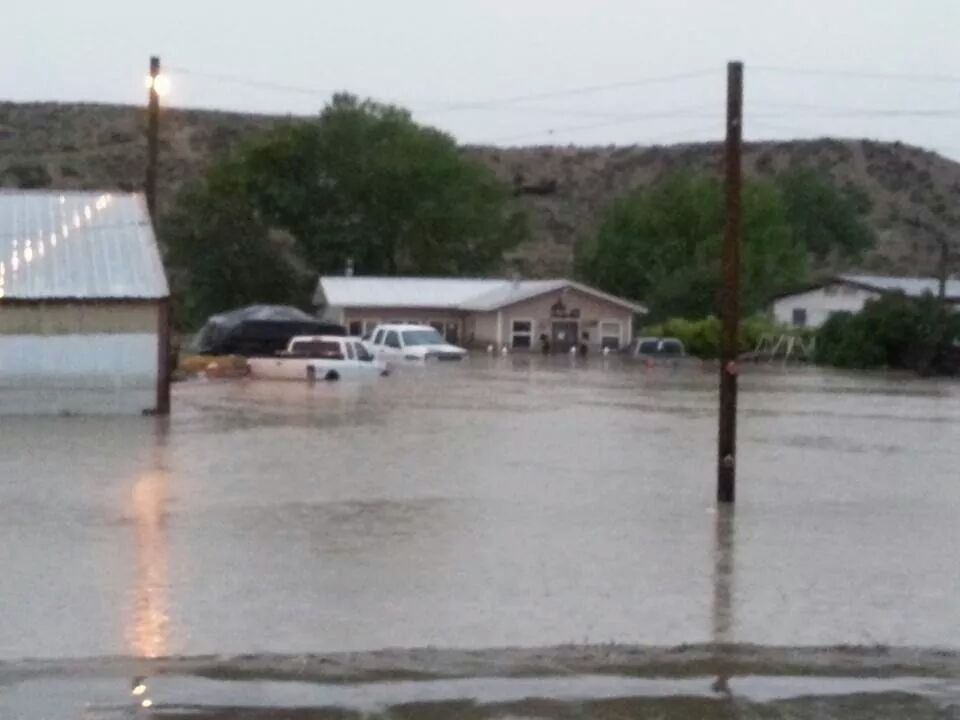 PRICE, Utah – Dispatch officials in Price tell FOX 13 News flooding from the Price River has led to evacuations in a neighborhood they say is home to many elderly people.

It was not clear how many people had been evacuated. Dispatch officials said they received numerous calls from residents requesting assistance leaving the area due to water entering the neighborhood.

The Sun Advocate reports: “Hardest hit areas were Kenilworth, around the Gordon Creek area and the Pilling Trailer Park on Carbonville Road that needed to be almost completely evacuated. Emergency services from all over the county helped out in the situation.”

The American Red Cross tweeted they were setting up a shelter at the fairgrounds, 450 South Fairgrounds Road, in Price.

Officials said there have not been any reports of injuries associated with the flooding.

Heavy rain fall led to other issues across the state, including road closures in southern and central Utah, click here for details.

In Tooele County, a large group of party-goers became stranded after an overnight party when rain made the dirt road from the campsite inaccessible.

Click here to track the weather in your area with our interactive maps and radar, and click here for road closure and condition information from UDOT.