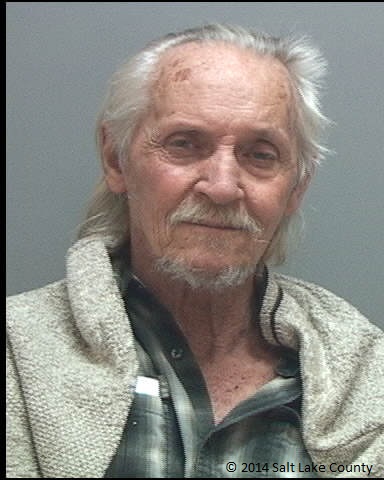 WEST VALLEY CITY, Utah – A brawl, bear spray and bedbugs; what allegedly started as a fight ended with officers, victims and suspects recovering from a bear spray accident in a house crawling with bedbugs and a group of suspects behind bars.

Officers said they were called to investigate an alleged altercation at a house near 2700 S. and Redwood Rd. just before 7 p.m. Thursday.

One of the victims pointed out the suspect who ran from officers and got away.

Authorities said the victims then invited officers into the house which wasn’t a smart move on their part.

Once inside, officers found drugs and paraphernalia just sitting in plain sight in the home.

Police then searched the property and found shotgun shells near one of the victim’s cars.

That victim is not legally allowed to have a gun.

Then, while searching the house, an officer accidentally knocked over a can of bear spray which exploded and forced everyone outside.

At least four of the people in the home needed medical attention after the bear spray incident.

Authorities said of the six people in the home, five were arrested.

Police also discovered the home was crawling with what they believe to be bedbugs.

Five people arrested at the house: