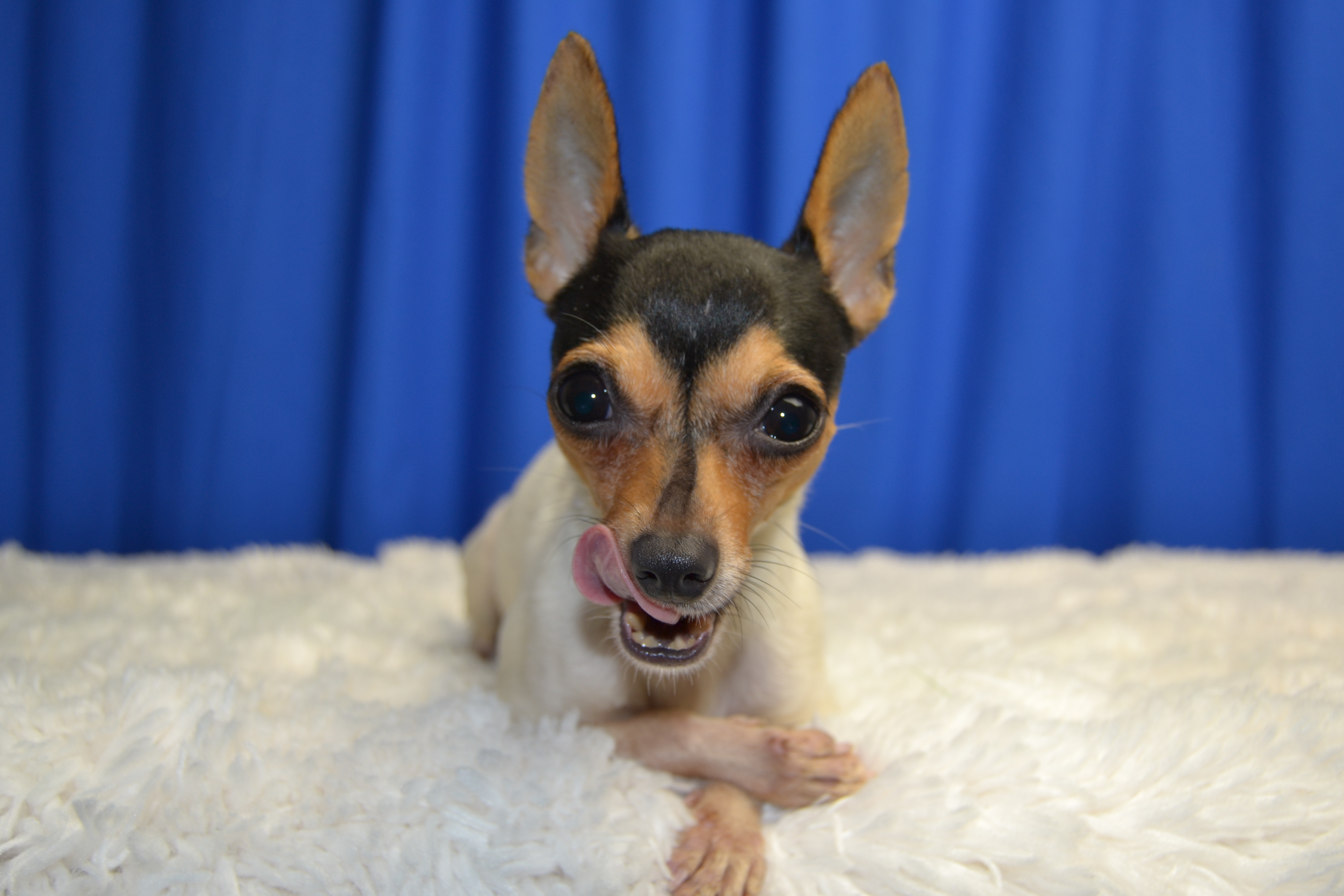 (CNN) — They’ve been man’s best friend since the beginning of time.

And now, thanks to modern technology, two best friends are together again.

But no luck … time ticked on, and two years passed.

While DiBella may have been devastated, he says he “never gave up.”

In mid-September, the 3-pound pooch showed up at the front door of a home in Ocala, Florida, more than 1,000 miles away.

A neighbor brought the wayward dog to the animal clinic where she worked and had her scanned for a microchip.

That microchip led Marion County Animal Services to DiBella, and they emailed him with the news he’d been hoping for.

“I was so surprised when I realized it was in Florida,” said DiBella. “I didn’t even know where Marion County was.”

DiBella made the trek to Florida this week to pick Nika up from a family friend who has been caring for her.

When CNN asked how his little pup could’ve made her way from New York to Florida, DiBella replied, “I have no idea.”

Maybe the dog just wanted to be a snowbird.

But one thing is for sure — Nika’s is quite a tail to tell.