UHP:Trooper escapes with minor injuries after collision with stalled truck 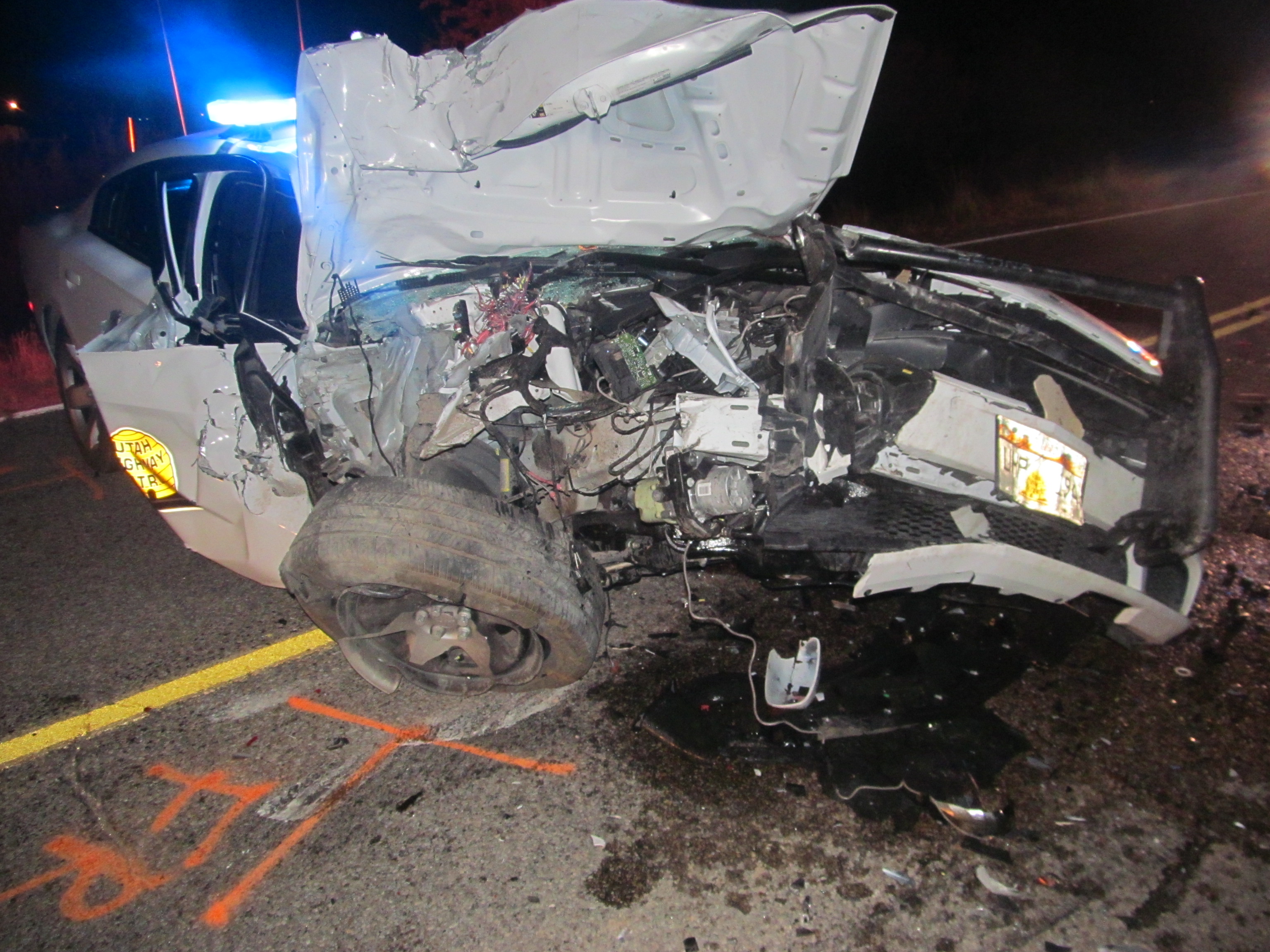 ROOSEVELT, Utah — A Utah Highway Patrol trooper escaped with minor injuries after he crashed into a stalled vehicle near Roosevelt early Tuesday morning.

At approximately 5:45 a.m., the trooper was en route to an accident on State Route 21 where a one-ton dually pickup had become disabled at mile marker 8. According to UHP, a second pickup had turned nose to nose with the disabled vehicle in an attempt to jump start it.

UHP officials say the trooper did not see the disabled truck until right before impact,  causing the trooper to collide with the vehicle.

The impact of the crash forced the stalled truck into the other pickup truck.

The trooper was transported to Uintah Basin Medical Center by ambulance and sustained minor injuries. The trooper has since been released.

Neither of the motorists on scene was injured.