Woman flown to hospital after rollover crash on I-80 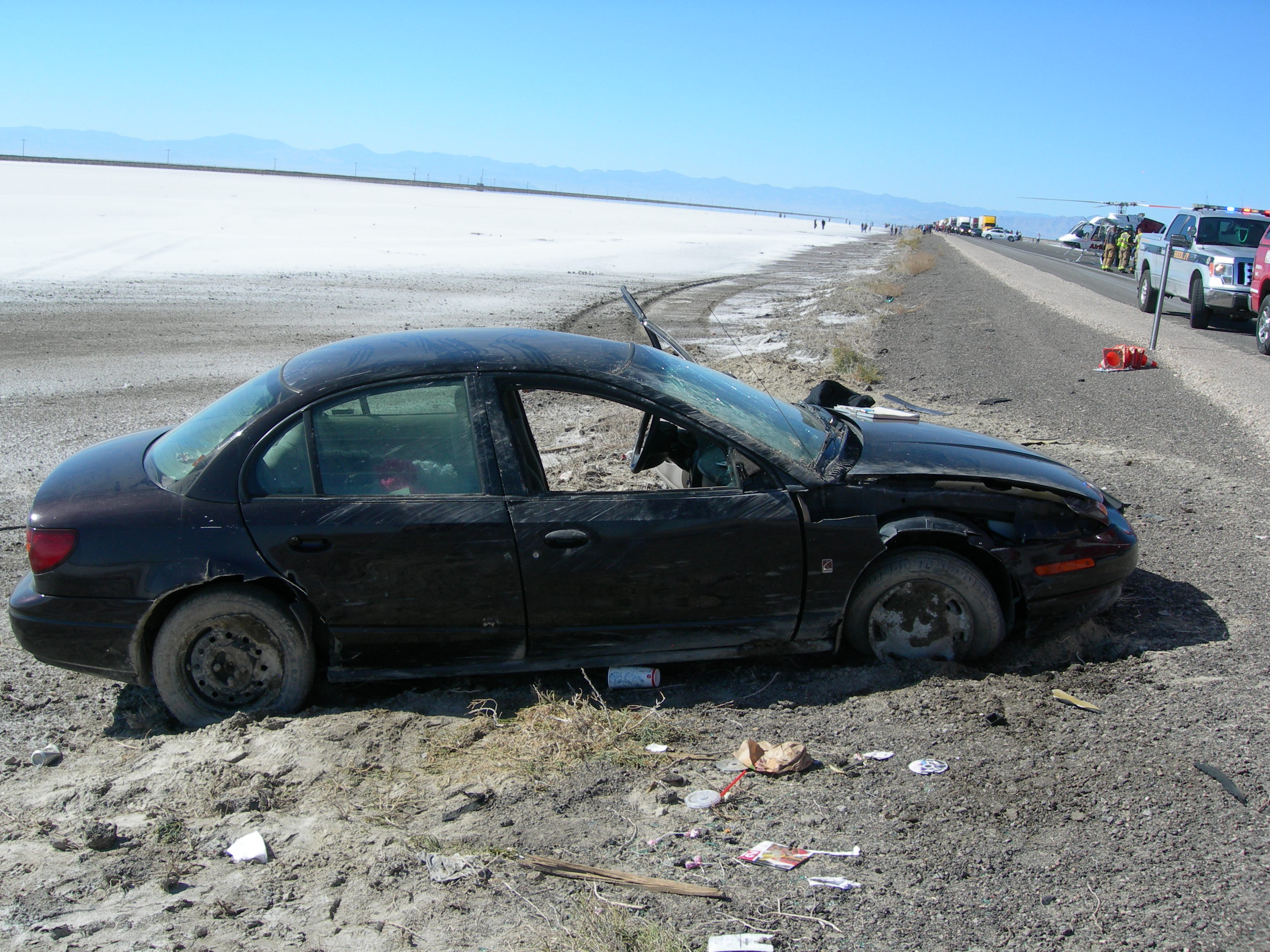 TOOELE COUNTY, Utah – A woman was flown to the University of Utah Hospital Sunday afternoon after a single vehicle rollover crash that occurred on I-80.

According to information from the Utah Department of Public Safety, a 33-year-old female driving a 4-door Saturn veered off the road for an unknown reason, over corrected to the left, hit a dirt embankment and then rolled.

The vehicle was traveling eastbound on I-80 near milepost 19, and the crash occurred at about 12:16 p.m.

Motorists stopped and rolled the vehicle back onto its tires while emergency responders were on their way.

The driver was wearing a seat belt and suffered minor injuries to her head and neck. She was taken to the U of U Hospital by helicopter.

Police said they are investigating alcohol and a possible medical episode as potential factors in the crash.