Bail reduced for woman accused of abandoning newborn in trash can 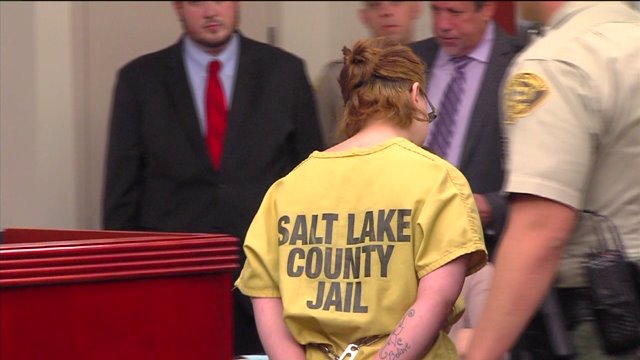 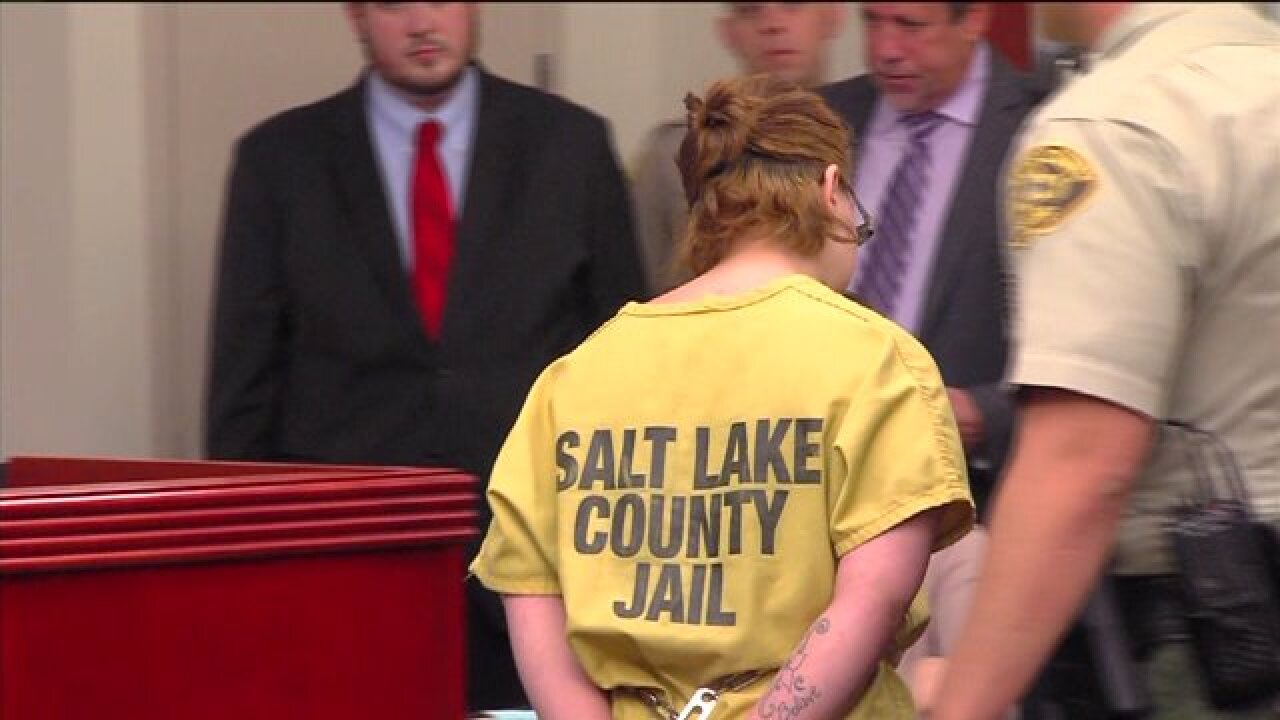 SALT LAKE CITY -- The Kearns woman charged with attempted murder after her baby was found in a neighbor's garbage can could be out of jail sometime Monday.

The judge mandated that Englert comply with certain conditions along with the bail: to not discuss the case with her parents or other witness, to undergo a psychological evaluation, and to refrain from contact with a male individual whose name was not released.

Prosecutors say Englert secretly gave birth to a baby girl in August, then did not feed the infant for more than a day before dumping the newborn in a neighbor’s garbage can.  Officers were called to the home near 5300 S. and 5200 West after neighbors found the baby in their trash.  Englert was questioned and, according to detectives, she confessed to the crime and was arrested.

Prosecutors expressed concern that Englert would be a threat if she were to become pregnant again.

Englert’s parents say their daughter has a learning disability and cannot be expected to comprehend her actions.  Both legal teams continue to debate how Englert's mental capacity should factor into the case.