HENEFER, Utah – Police are investigating the death of a young child who fell from a tractor Saturday in Henefer.

According to information from Summit County officials, the 5-year-old child was riding on a tractor with an aunt and suffered fatal injuries after falling in the area near 1200 North West Henefer Road.

Police initially reported the child was 4 years old, but an updated press release from the Summit County Sheriff's Office corrected that information.

The release states the child was riding on the foot rest platform of the tractor as his aunt was driving the vehicle to a gas station to get fuel.

It is believed the child lost his balance and fell, and he was injured as he, "traveled between the tractor tire and the frame of the tractor." Emergency crews attempted to revive the child, but he was pronounced dead at the scene.

The release states the tractor was traveling on an asphalt road located in a rural farming area and that a second family member was following on an all-terrain vehicle and witnessed the accident.

Alcohol was not a factor in the accident, and no citations have been issued. Sgt. Ron Bridge, Summit County Sheriff's Office, said there was no suspicious activity.

"This was truly a tragic accident," he said.

The names of the individuals involved in the accident are not being released.

The press release states: "The Sheriff’s Office sends its deepest condolences to the family involved in this terrible incident."

A fund has been set up to help to help the family. Click here for more information. 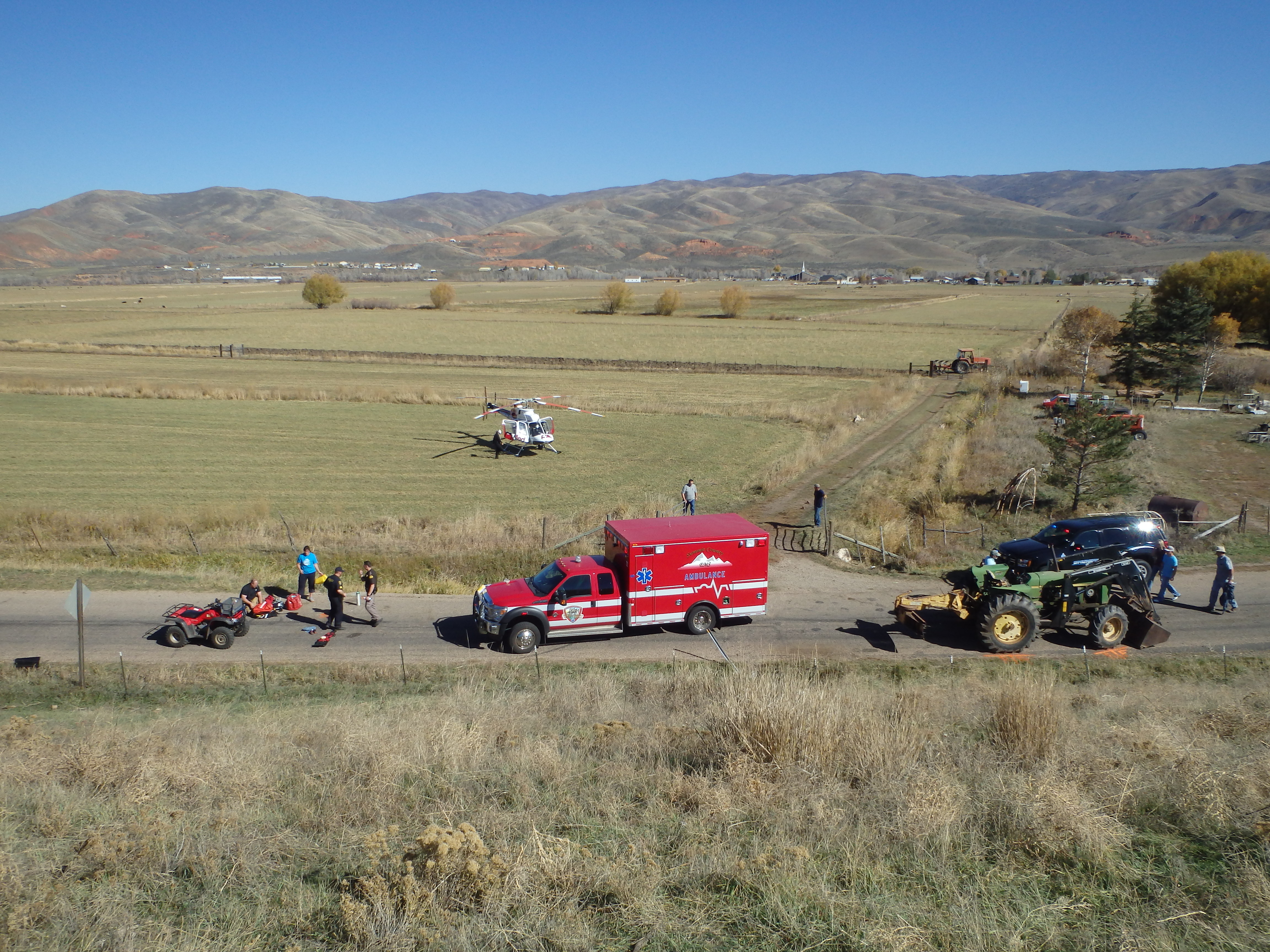