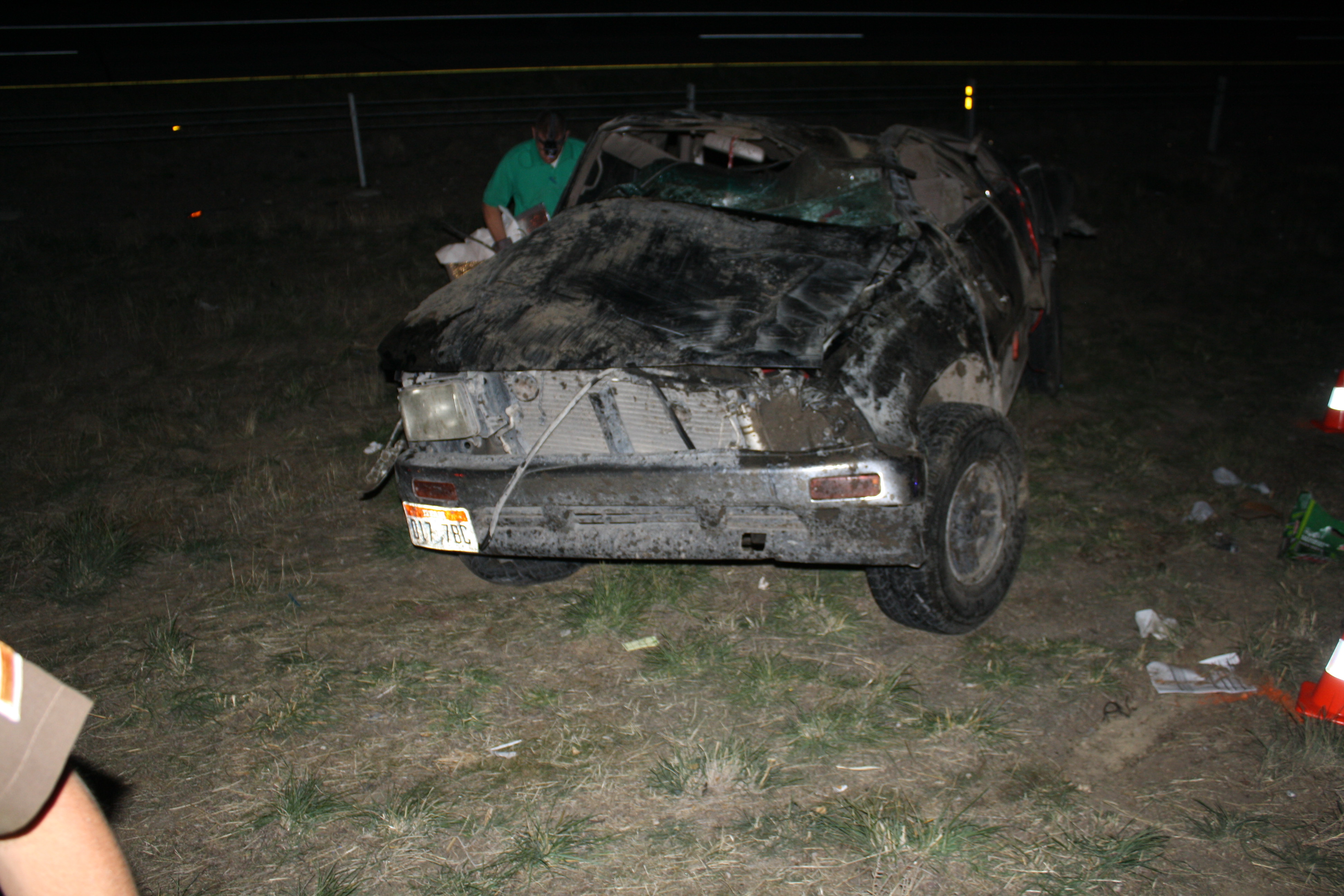 Candice Wines, 17, of Garland was driving south on Interstate 15 with passenger Lander Kern, 18, of Bothwell, when the accident occurred.

“UHP reminds all occupants in any vehicle to wear their seat belts properly any time the vehicle is in motion.” -Utah Highway Patrol

According to Utah Highway Patrol, at mile marker 355 near Willard Bay, Wines drifted toward the center median then swerved back to the right. Officials say the teen then over corrected back to the left causing the vehicle to spin sideways.

At that point, UHP states, the vehicle began to roll down the left lane into the median and landed on its roof.

Wines was not wearing a seat belt and was ejected during the rollover.

Kern was also not wearing a seat belt and was thrown around in the vehicle.

Wines was pronounced dead at the scene after 30 minutes of life-saving efforts proved unsuccessful.

Kern was transported by ground ambulance to a nearby hospital for treatment. He has since been released.

UHP officials say Wines likely would have survived if she was properly restrained.

“UHP reminds all occupants in any vehicle to wear their seat belts properly any time the vehicle is in motion,” UHP stated.