1 in critical condition, 5 others injured after unsafe pass leads to head-on crash 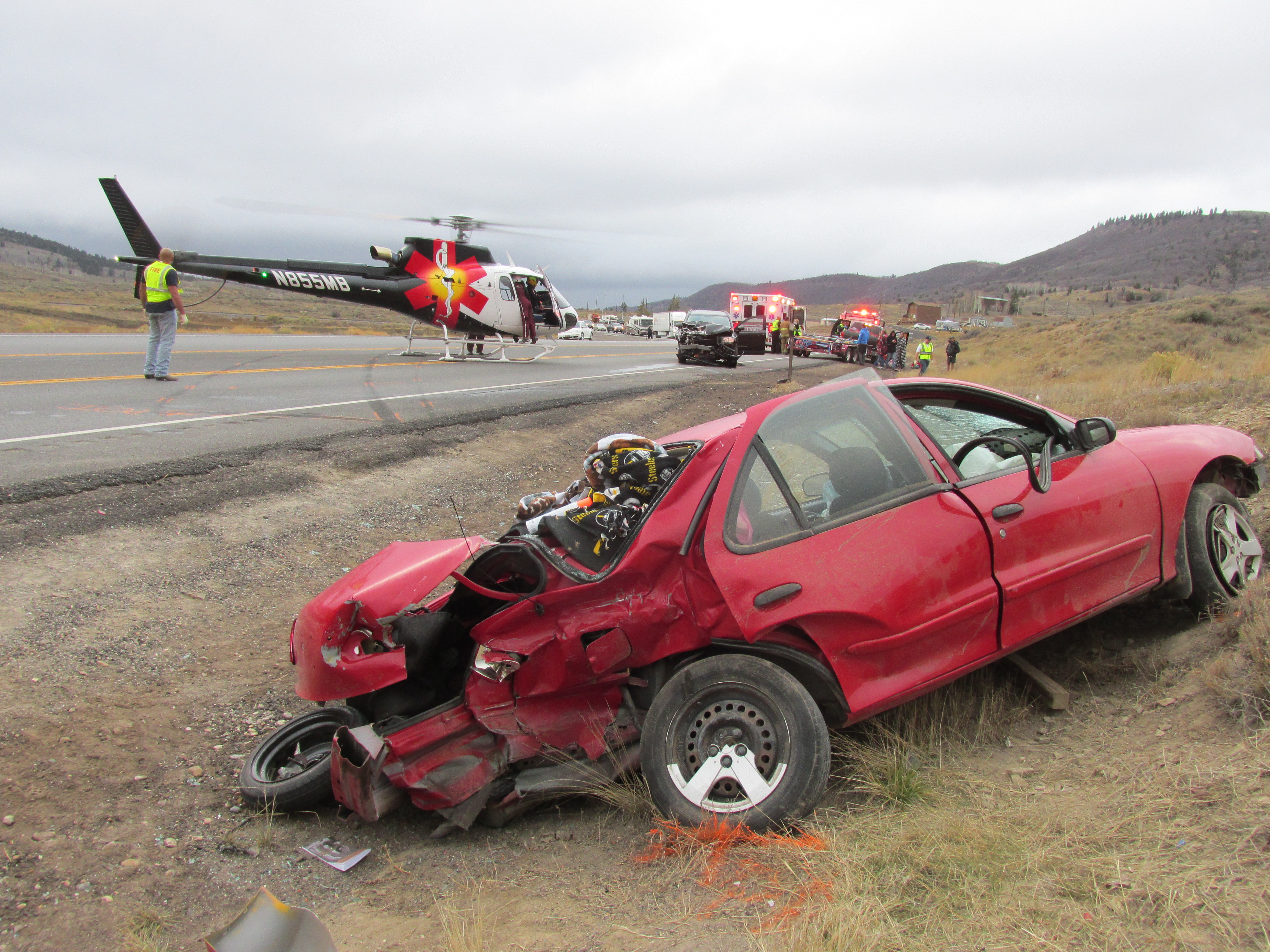 UTAH – A woman was taken to a hospital in critical condition and five people were treated and released after a crash that occurred on State Route 6 Saturday.

According to information from the Utah Highway Patrol, 20-year-old Hailey Evans of Price was traveling eastbound on SR-6 near mile marker 21 when she attempted to pass a semitrailer.

Officials stated Evans attempted the pass just before the passing lane ended, and witnesses reported Evans was traveling too fast as she moved back in front of the semitrailer. The crash occurred around 5:12 p.m.

The woman lost control of the vehicle and swerved into the westbound lanes. A Jeep with five people inside was traveling westbound and struck Evans’ car. The woman was not wearing a seat belt and was ejected from the car.

The five occupants of the Jeep (a husband and wife, two infants, and a grandmother) were taken to a hospital by ground ambulance, where they were treated and released.

Officials said there is no indication of impairment and that the crash appears to have been caused by an unsafe attempt at passing at high speeds.

The accident is under investigation, and officials said citations could be issued after that investigation concludes.