6 treated for injuries after crash possibly caused by street racing 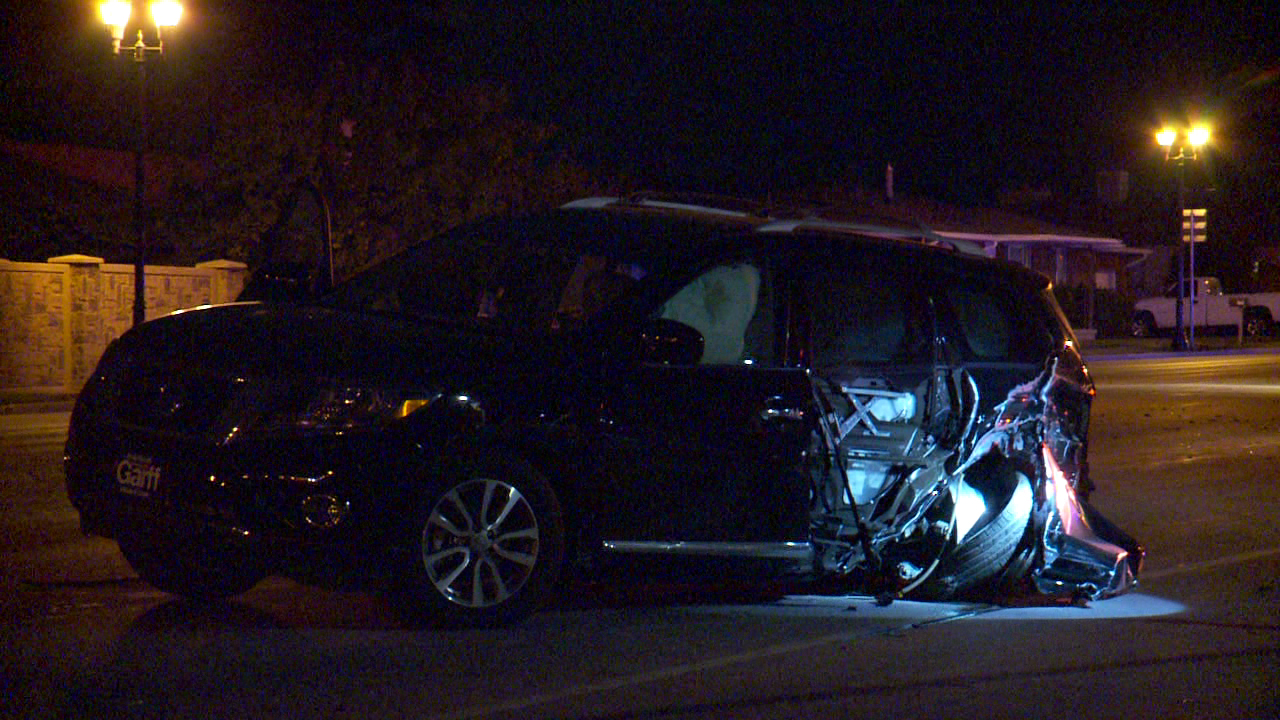 SOUTH JORDAN, Utah – A total of six people were treated for injuries after a rollover crash that may have been caused by people participating in an illegal street race.

Police responded to the area of 9600 South and Redwood Road around 11 p.m. Saturday after witnesses reported they had seen vehicles racing southbound on Redwood.

Master Officer Sam Winkler, South Jordan Police Department, said a truck attempted to navigate around another vehicle on Redwood Road but instead struck the vehicle, which then rolled into a field.

There were four people in the truck between the ages of 18 and 20, and all four were taken to a hospital to be treated for relatively minor injuries.

There were two people in the other vehicle, and they refused to be taken to the hospital and were treated on scene for minor injuries.

Winkler said they are working to determine if the crash was in fact caused by racing.

“Obviously street racing is a crime that will be punished, and if that’s exactly what was going on then obviously that’s what the charges will be related to, would be street racing,” he said. “But right now it does appear speed was a factor in this crash—whether they were racing or not is still left to be determined.”

The other car reported to be involved in the alleged race fled the scene before police arrived. Winkler said they would like to remind drivers that racing at any speed is dangerous.