Woman dies after being ejected from vehicle in rollover crash 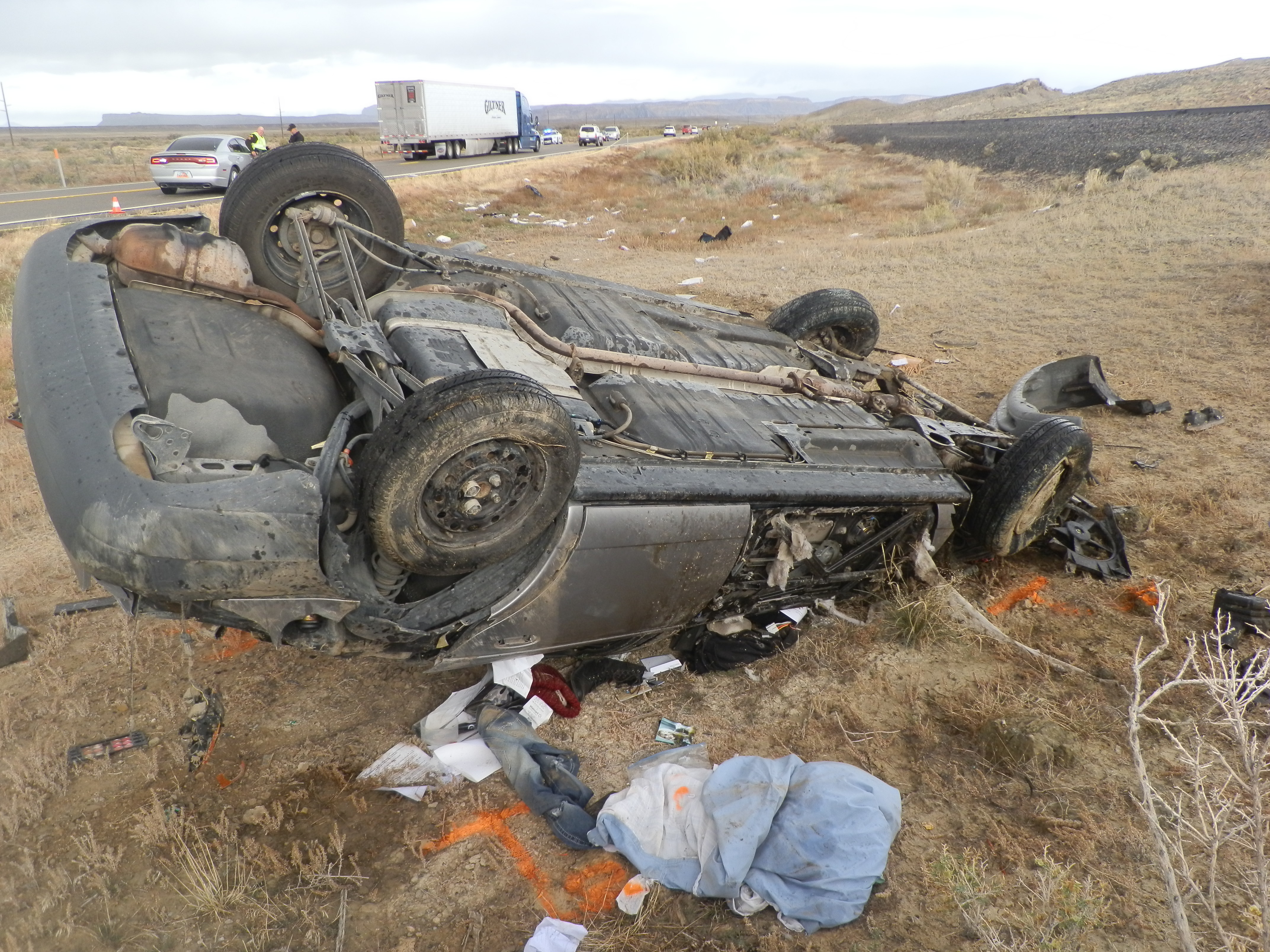 UTAH – A 19-year-old woman was killed in a rollover accident on State Route 191 Sunday afternoon.

According to information from the Utah Highway Patrol, the woman was driving along SR-191 near mile 151.5 (about 8 miles south of I-70) when she lost control of the vehicle for an unknown reason.

The vehicle slid off the roadway and rolled multiple times before coming to a rest on its side. The woman was not wearing a seat belt and she was ejected as the car rolled.

The woman impacted a large rock and suffered fatal injuries. Crews pronounced her dead on the scene.