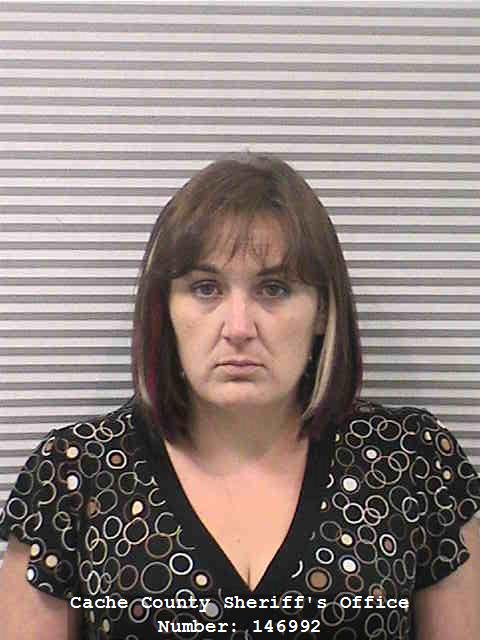 LOGAN, Utah — The Cache/ Rich Drug Task Force have arrested three people on drug charges after a warrant was served on a Logan home Monday.

Myriam Conner, 43, Nathan Conner, 38, and Leslie Leishman, 35, were arrested for possession of methamphetamine, according to a press release from Logan police.

During the execution of the warrant, detectives also found pieces of equipment used to manufacture UPC codes for items being sold at local retail establishments, according to the release.

Police say these are were believed to be used for switching prices on items allowing a person to purchase an expensive product and then return it for the original, more expensive price.

A second warrant was obtained to investigate this crime. Police say the theft case is still under investigation.

Myriam Conner, Nathan Conner and Leishman were booked into Cache County Jail on charges of possession of methamphetamine, a second-degree felony, and possession of drug paraphernalia, a class A misdemeanor.