His goal is to continue eating Olive Garden every day, twice a day, until the pass expires on Nov. 9.

“I would love to be the person that ate the most of the 1,000 people," Martin said. "That would be a good contest to win because that means I got the most value out of the card of anyone in the United States.”

The pasta pass is valid for all the pasta, salad, bread and Coca-Cola drinks a person can consume during the seven-week period.

The pass was only made available to 1,000 people.

MORE: Get the latest updates from WGHP 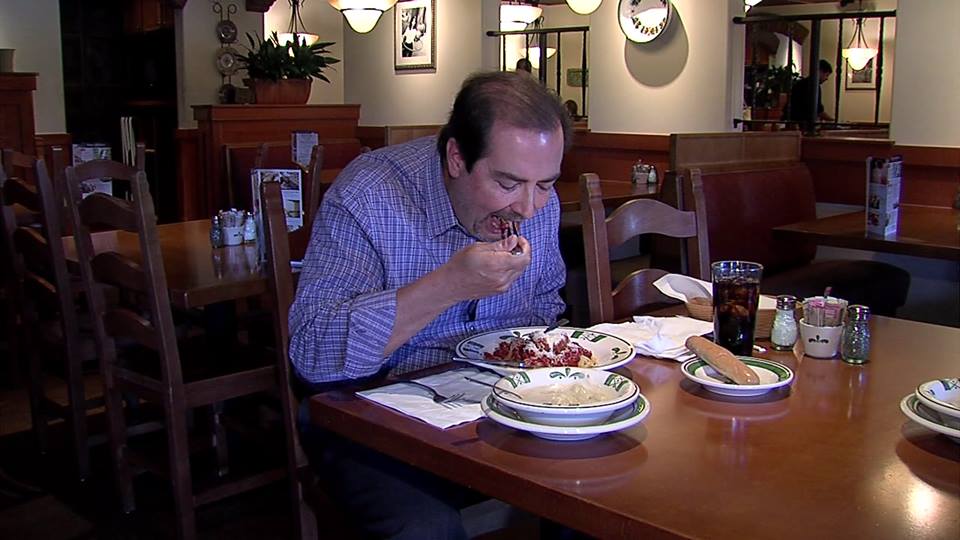