Crews respond to fire at vacant building in Springville 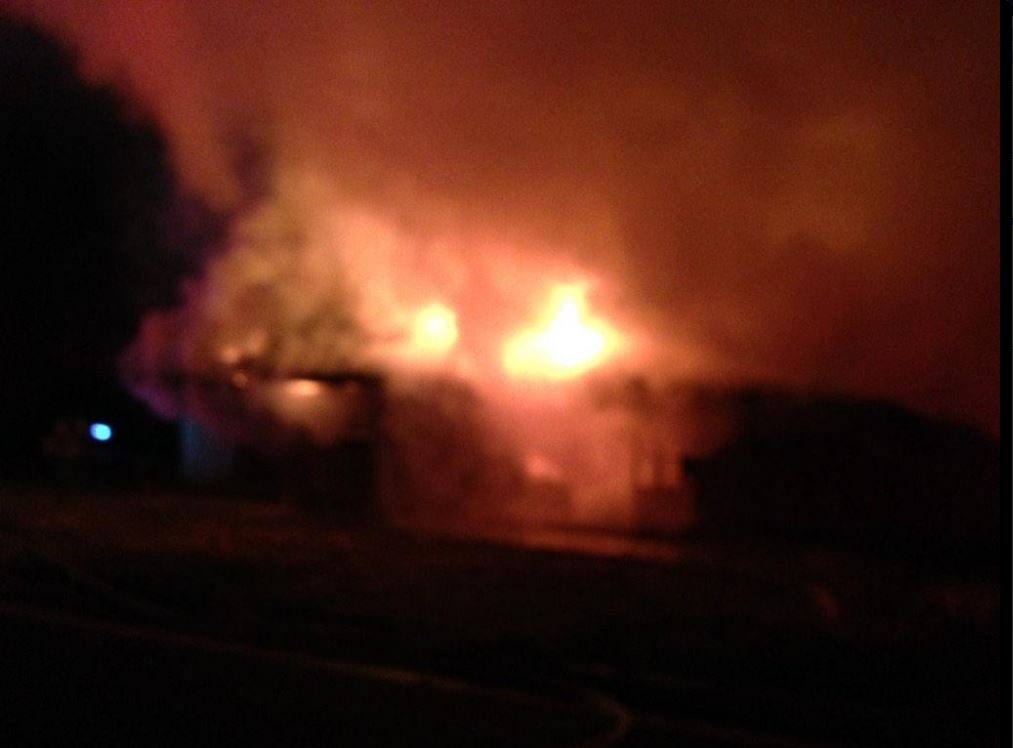 SPRINGVILLE, Utah – Crews responded to a structure fire in Springville Wednesday night, and officials said the building has been vacant for about 20 years.

Lt. Dave Caron of the Springville Department of Public Safety said the fire broke out at a building in the area of 700 North Main Street.

Crews responded and have contained the fire. The cause of the fire is unknown, but officials said it is possible transients were using the building for shelter and a fire for warmth got out of control.

Fire crews have not yet been able to enter the structure, but as of yet no injuries have been reported in connection with the fire.