BIG COTTONWOOD CANYON -- A cabin burned to the ground Saturday night in Big Cottonwood Canyon, and firefighters could do nothing but watch.

The cabin on Moose Loop Road started burning around 10 p.m. The owner, who was there at the time, said he was having a fire in his fireplace, but it somehow spread into the walls of the cabin.

The Unified Fire Department responded, but it's fire engines were unable to climb the steep, narrow road leading to the cabin.

"We do have four-wheel drive fire engines. We had them in route, but they wouldn't have even made it through that road," said Battalion Chief Steve McBride.

A fresh blanket of snow and temperatures of -2 degrees at the time also hampered firefighters.

A small brush truck did reach the cabin as it was burning, but it was not equipped with the gear necessary to battle the blaze, so it's crew monitored the fire to ensure it did not spread to other cabins nearby. 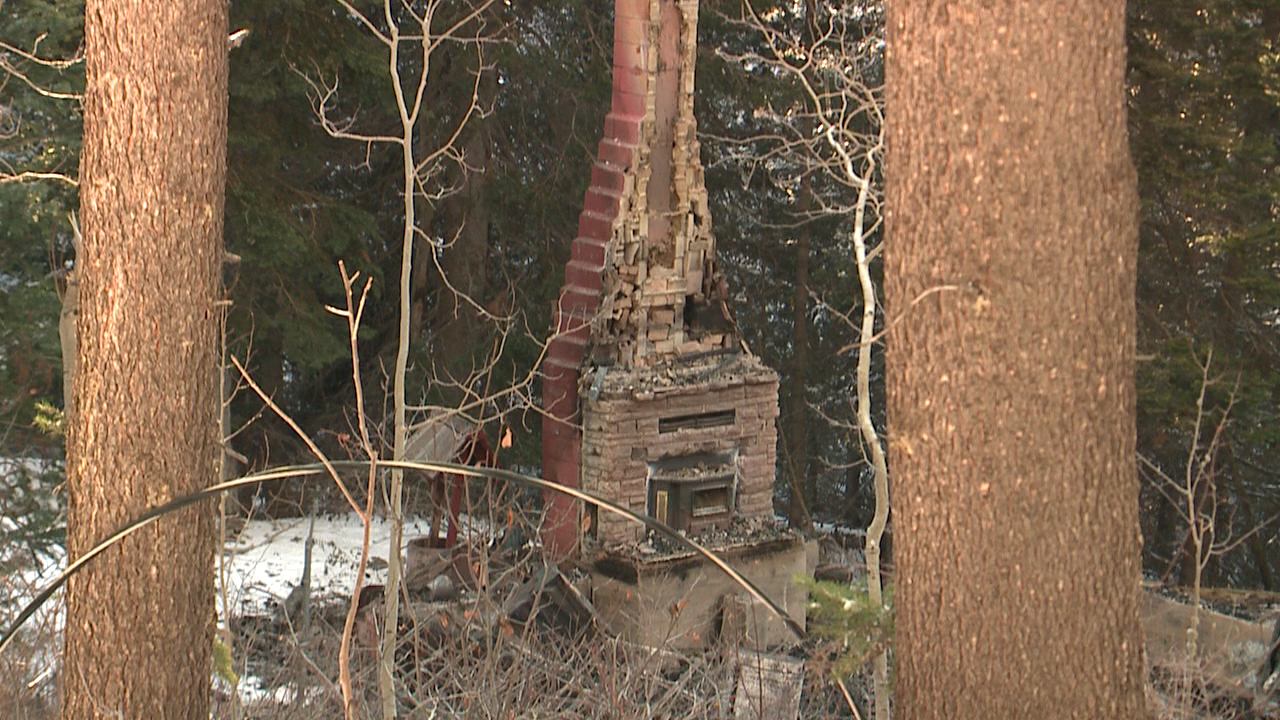