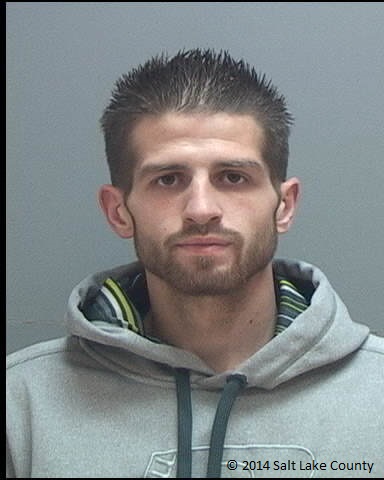 COTTONWOOD HEIGHTS, Utah — Three 18-year-old men were arrested after they were allegedly caught in the middle of stealing items out of garage at a Cottonwood Heights home Monday afternoon.

According to Cottonwood Heights police, a woman had gone to visit her mother at her home in the area of 2900 East and Danbury Road when she saw three men stealing items from the garage.

Police say the woman chased the suspects away but followed their car. She took down their license plate and called police.

Police tracked the men down to a parking lot at Rite Aid, 2300 E. Fort Union Blvd.

Quinn Albert Cleveland, Heber Cleveland and Tyler Martilla were taken into custody in connection with the burglary.