“Before” photos (scroll down to see her weight loss results!) 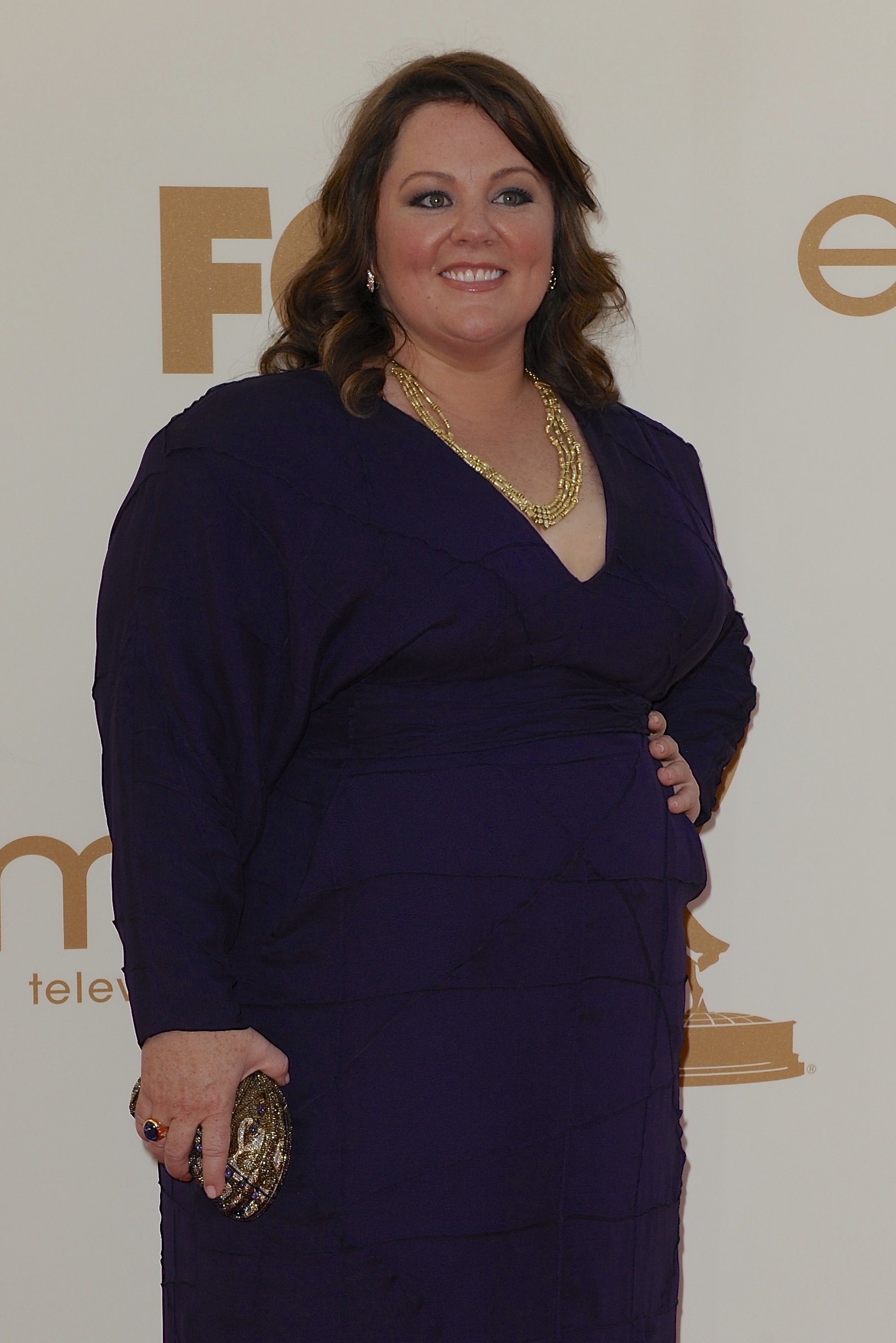 (CNN) — You’ll be seeing a lot less of Melissa McCarthy.

The zaftig actress recently stepped out looking noticeably more svelte than she has in the past. The “Mike & Molly” star reportedly has been following a high protein, low carb diet and has lost about 45 pounds.

McCarthy previously told People magazine that while she’s been aware of the criticism about her weight, she’s “never felt like I needed to change.”

“I’ve always thought, ‘If you want somebody different, pick somebody else,'” she said of her career in Hollywood as a Rubenesque actress.

That includes coping with things like being referred to as “America’s plus-size sweetheart.”

“It’s like I’m managing to achieve all this success in spite of my affliction,” McCarthy said at the time. “Would you ever put that in the headline for a male star?”

She’s also spoken out about wanting to maintain a healthy lifestyle and body image for her two young daughters.

There was a lot less of Melissa McCarthy on the red carpet, see her amazing weight-loss! http://t.co/MjfWtrFG3e pic.twitter.com/45Jv58qA0G