Woman accuses Bill Cosby of sexually assaulting her in 1969 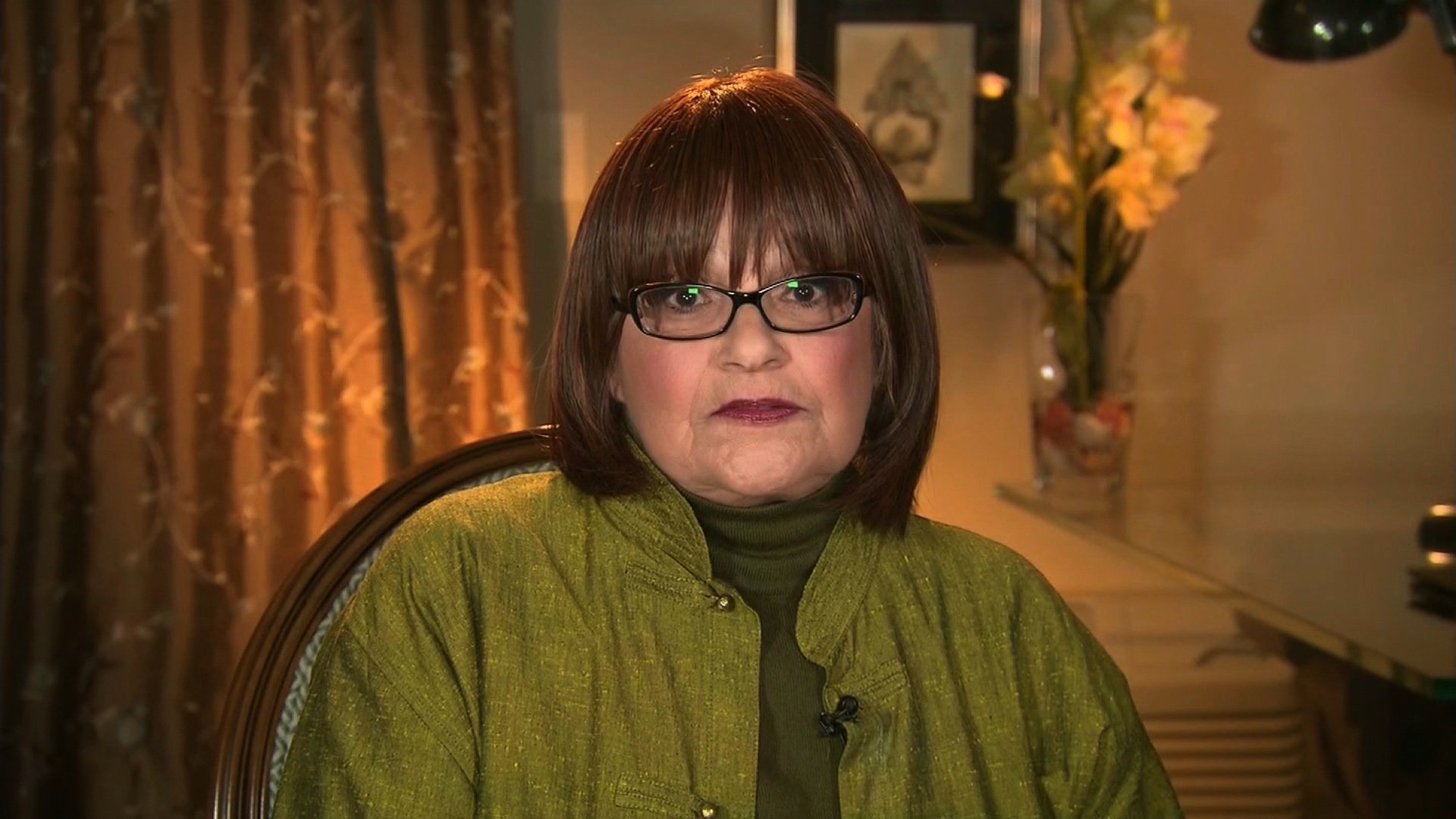 By Jethro Mullen and Eliott McLaughlin

(CNN) — A woman told CNN on Monday that Bill Cosby sexually assaulted her 45 years ago, when she was a teenager.

Joan Tarshis, a journalist and publicist, said she met Cosby in 1969 in Los Angeles when she was invited to have lunch by some friends of his.

Cosby later invited Tarshis, who had been writing monologues for the comedian Godfrey Cambridge, to his bungalow to work on some jokes.

She said Cosby made her a drink that he knew she liked, a Bloody Mary topped with beer known as a Red Eye.

Tarshis, who was 19 at the time, told CNN’s Don Lemon that shortly after drinking the Red Eye, she “passed out.”

“I woke up or came to very groggily with him removing my underwear,” she said.

Tarshis said she tried to deter Cosby by saying she had an infection, but that he then made her have oral sex with him.

She said she left, vowing never to see him again.

But he subsequently called her home in New York and invited her to New York’s Theater at Westbury. Tarshis said she didn’t know how to back out of it because she hadn’t told her mother, a big fan of Cosby, what had happened.

After accepting drinks at Cosby’s hotel and in the limousine, Tarshis said she felt “very, very drugged” at the theater and asked the chauffeur to take her back to the car.

She said she passed out in the car and when she woke up, it was the next morning and she was naked in bed with Cosby.

Cosby’s lawyer has said his client won’t be commenting on a series of allegations that have been made against him.

“Over the last several weeks, decade-old, discredited allegations against Mr. Cosby have resurfaced,” John P. Schmitt, the lawyer, said in a statement Sunday. “The fact that they are being repeated does not make them true. Mr. Cosby does not intend to dignify these allegations with any comment.”

For nine years, Bill Cosby, 77, has been accused of sexual assault by women who say they were the victims.

Cosby has repeatedly said the allegations are untrue, and he has never been prosecuted. He did settle a case in 2006, filed by Andrea Constand, a staffer for Temple University’s women’s basketball team, who accused him of drugging and molesting her at his suburban Philadelphia home.

Constand’s lawyers said they found 13 Jane Doe witnesses with similar stories, but no witnesses were ever called. The terms of the settlement have never been disclosed.

Since 2005, a handful of women have made the claims. This year, the accusations resurfaced, and recently, a seemingly harmless post to Cosby’s confirmed Twitter account turned them into a social media storm.

In its wake, one of his accusers, Barbara Bowman, turned to the public once more with an article in the Washington Post and interviews with CNN.

Bowman claims she was drugged then raped, though she said she never saw drugs.

“I woke up out of a very confused state not in my clothes.”

She said she knew her body had been touched without her permission. This occurred several times in the course of their contact, she said.

On Saturday, NPR broadcast an awkward interview with Cosby in which he didn’t utter a word when repeatedly asked about the charges against him.

NPR host Scott Simon filled the airtime by saying Cosby was just “shaking his head no.”

“There will be no further statement from Mr. Cosby or any of his representatives,” Cosby’s lawyer said Sunday.

Tarshis told CNN she had kept quiet about what happened to her because she felt guilt and shame — and because she didn’t think anyone would believe her.

But she said she decided to speak up in order to support the other women and give them credibility.

Before appearing on CNN, she made the allegations against Cosby in an account published on Hollywood Elsewhere on Sunday.