“The water in that area is about three to four feet deep. The body was sort of hung up on one of these center pillars and tangled up in some tree branches and plant debris,” said Roxeanne Vainuku, a spokeswoman for the police department.

Due to significant decomposition, police were not immediately able to determine the gender or the age of the person they found.

However, that did not stop many from wondering.

Family and friends of Murray woman Kayelyn Louder, who has been missing since September, walked along the river in hopes of finally getting answers in her case.

“It’s ripping our hearts apart. We want her home. But yet, we don’t want this. There’s that little hope that she is still alive out there somewhere,” said Tammi Sablan, who has volunteered on several of the organized searches for Louder.

Murray Police notified the Louder family of the discovery in West Valley City to inform them that they were looking into the case.

"They do want closure. The nine weeks has been extremely difficult. But this isn't the kind of closure you hope for,” said Allen Robins, a private investigator for the family.

Louder, 30, was last seen walking away from her condo on the evening of Sept. 27.  Surveillance video shows she was barefoot and left behind her dog and personal belongings.

According to Robins, a creek behind Louder's condo does connect to the Jordan River, but investigators thoroughly search the waterways early into their investigation.

“It's been a rough nine weeks for the family of unknown, not knowing what happened to somebody they care about,” Robins said.

However, it’s unclear if Monday’s discovery will bring them any closer to knowing what happened.

The body was taken to the State Medical Examiner’s Office.  Autopsy results are scheduled to be released no earlier than Tuesday morning.

“This may be another bump in that roller coaster that may turn out to be nothing,” Robins said. 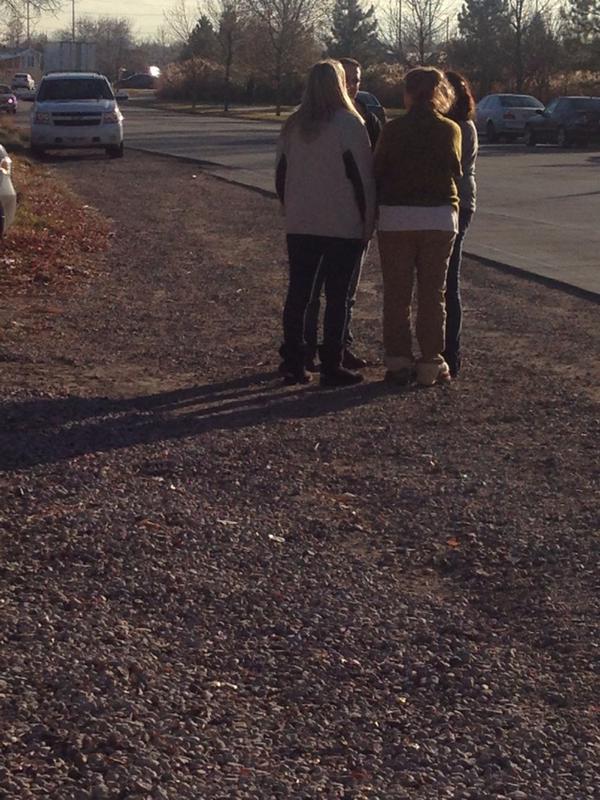