Elexis Hernandez, 13, had been considered missing and endangered. She had been last seen leaving Westlake Junior High School, 3400 South 3450 West, at about 8:30 a.m. Thursday.

Security cameras also showed an unknown woman inside the school about 10 minutes before Elixis left, and it appears she was the one driving the silver passenger car.

Police said Elexis lives with her father, who has sole custody of the child. Investigators said Thursday they believed Elexis may have attempted to leave the state and could be headed to southern California, where she was eventually found. 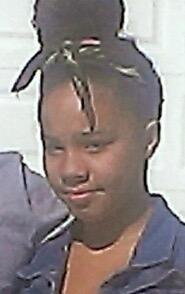