4 taken to hospital after 2-car crash in Draper 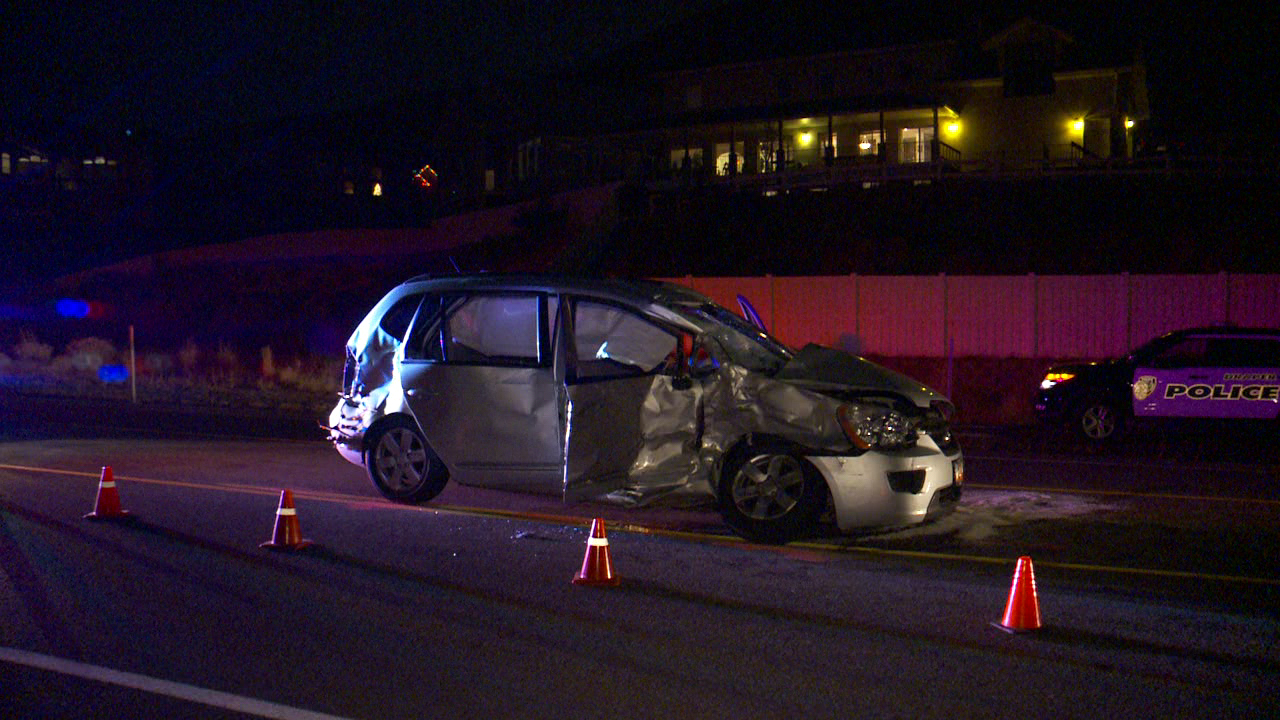 DRAPER, Utah – Four people were taken to a hospital after a two-car crash that occurred Friday night.

Draper police and Unified Fire Authority personnel responded to the area of 500 E. Traverse Ridge around 8 p.m. after a car ran a red light and struck an oncoming vehicle.

Police officials said there were six teens in one of the vehicles, four of whom were taken to a hospital with injuries that were not life-threatening. A woman in the other car suffered minor injuries.

Police said so far no citations have been issued, as the investigation into the crash is ongoing.