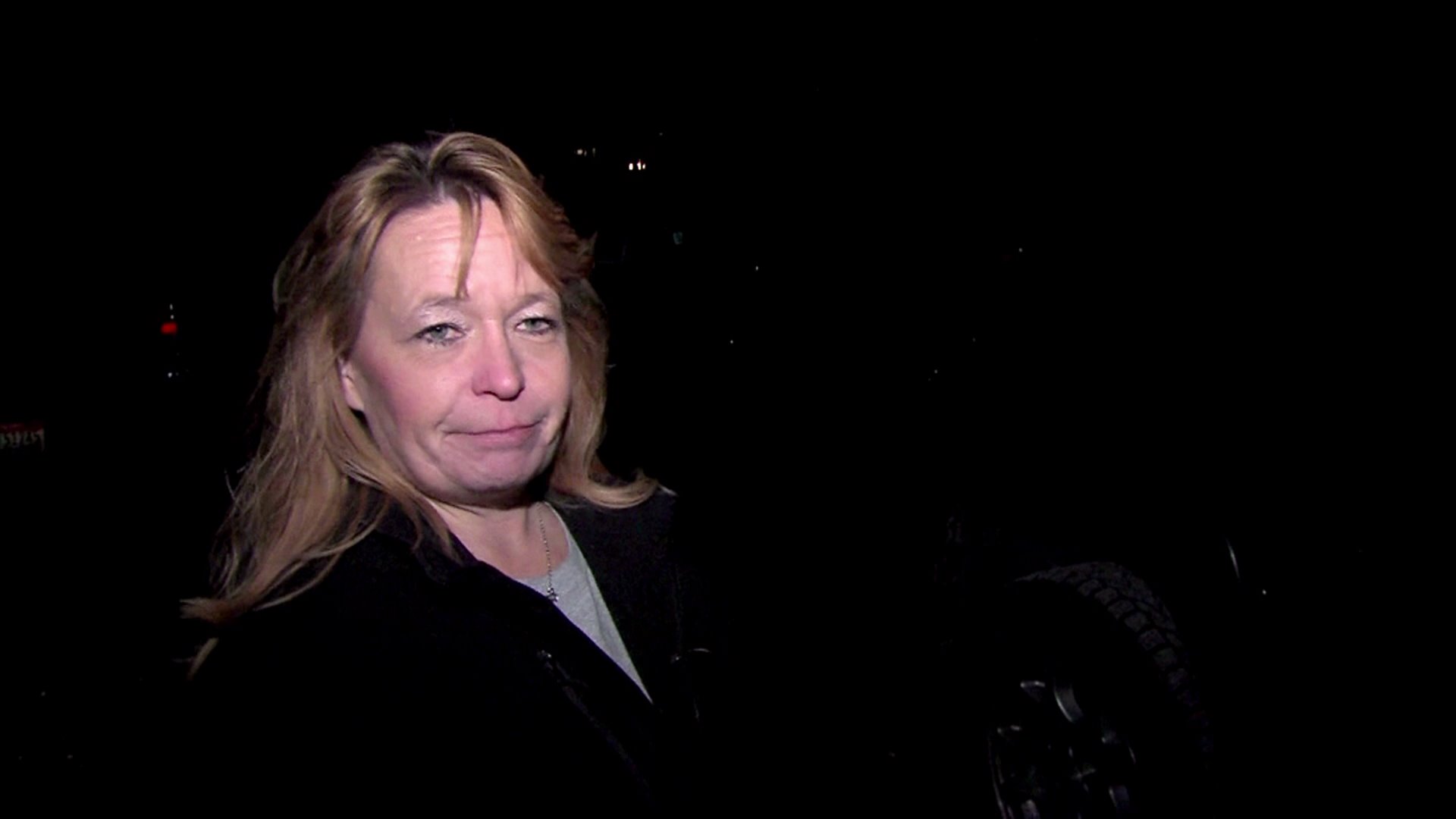 LEWISTON, Utah – A man suspected in several burglaries was taken into custody Friday, and police said a citizen who saw something suspicious went to investigate and ended up chasing the suspect before being involved in a collision as the man fled.

According to a press release from the Cache County Sheriff’s Office, deputies were dispatched to the Cache Valley Tire Inc., 13415 North Highway 91 in Lewiston, to investigate a possible burglary in progress.

A woman related to the owner of the business was driving by and had observed headlights on in the back of the business. After calling her relative to confirm that there should not be anyone at the location, she drove around the back to investigate.

The press release states that woman, 44-year-old Katie Wallentine of Richmond, saw a man get into a gray GMC Yukon and flee the scene. Wallentine followed the vehicle and attempted to call 911 to the area of 670 East and 11600 North in Cache County, where she had attempted to “box in” the Yukon, which had pulled into a long driveway.

The suspect collided with Wallentine’s vehicle, also a GMC Yukon, as he fled. Both vehicles sustained minor damage, and the suspect’s vehicle took out a section of barbed wire fence as the suspect drove away. Wallentine spoke to FOX 13 News about her decision to intervene.

“I’m tired of people being dishonest,” Wallentine said. “The shop’s had several break-ins, and they’ve ran into no leads. Nobody can ever catch anybody. And so I had the opportunity to hopefully catch them, so I did. So it was worth my truck getting broken.”

Utah Highway Patrol troopers and Smithfield Police Department personnel assisted Cache County deputies in searching for the vehicle, which Wallentine had provided a good description of.

A deputy at 200 West Main Street in Richmond spotted the suspect’s vehicle heading southbound, and the deputy confirmed the plate number and then performed a high risk traffic stop. North and southbound traffic was stopped for about 10 minutes as the man was taken into custody.

Police took 32-year-old Logan McKell Reidel-Rupert into custody without incident, and a 12-year-old male was also found to be in the vehicle. Both were taken for questioning.

Investigators determined that the man has been implicated in numerous burglaries and thefts that have occurred “all over the Cache County area” in recent weeks. Most of the thefts involved metal, the press release stated.

Reidel-Rupert was booked into the Cache County Jail on suspicion of numerous counts of burglary and theft. He faces charges for leaving the scene of an accident, reckless endangerment and contributing to the delinquency of a minor.

The juvenile was released to a parent.

The press release stated that police believe this arrest will help them solve many crimes that have taken place in the valley recently.