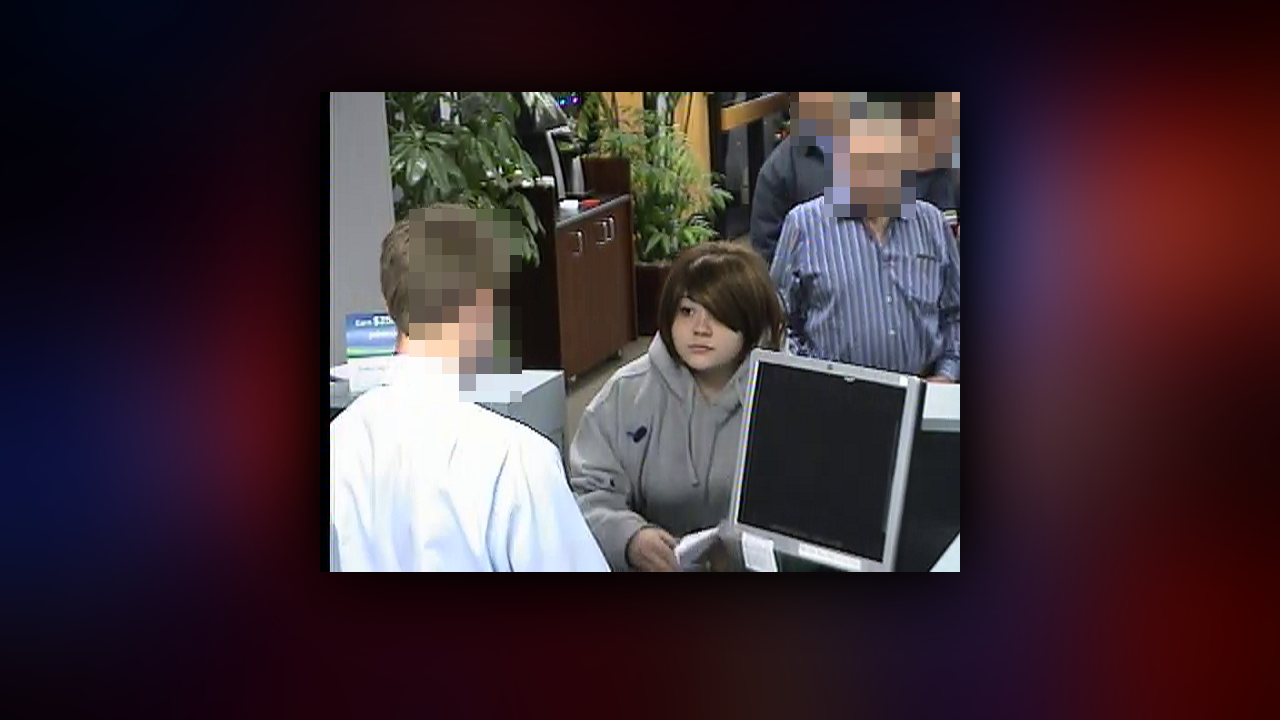 At approximately 4:18 p.m., a woman walked into a Zions Bank, 3880 S. 700 East, and passed a note to the teller demanding cash, according to a press release from South Salt Lake police.

Customers watched the robbery occur. Police say no one was injured.

The suspect walked out of the bank with an undisclosed amount of cash to a waiting dark colored four-door passenger car that was driven by a male accomplice.

No weapon was seen or brandished during the robbery, police say.

The woman is described as 5 feet 4 inches tall and Hispanic. She’s in her early 20s with a heavy build.

She was last seen wearing a gray hoodie sweatshirt with a blue ink stain on the right front shoulder and white pants.

Anyone with information on the robbery or the suspects is asked to call South Salt Lake police at 801-840-4000.