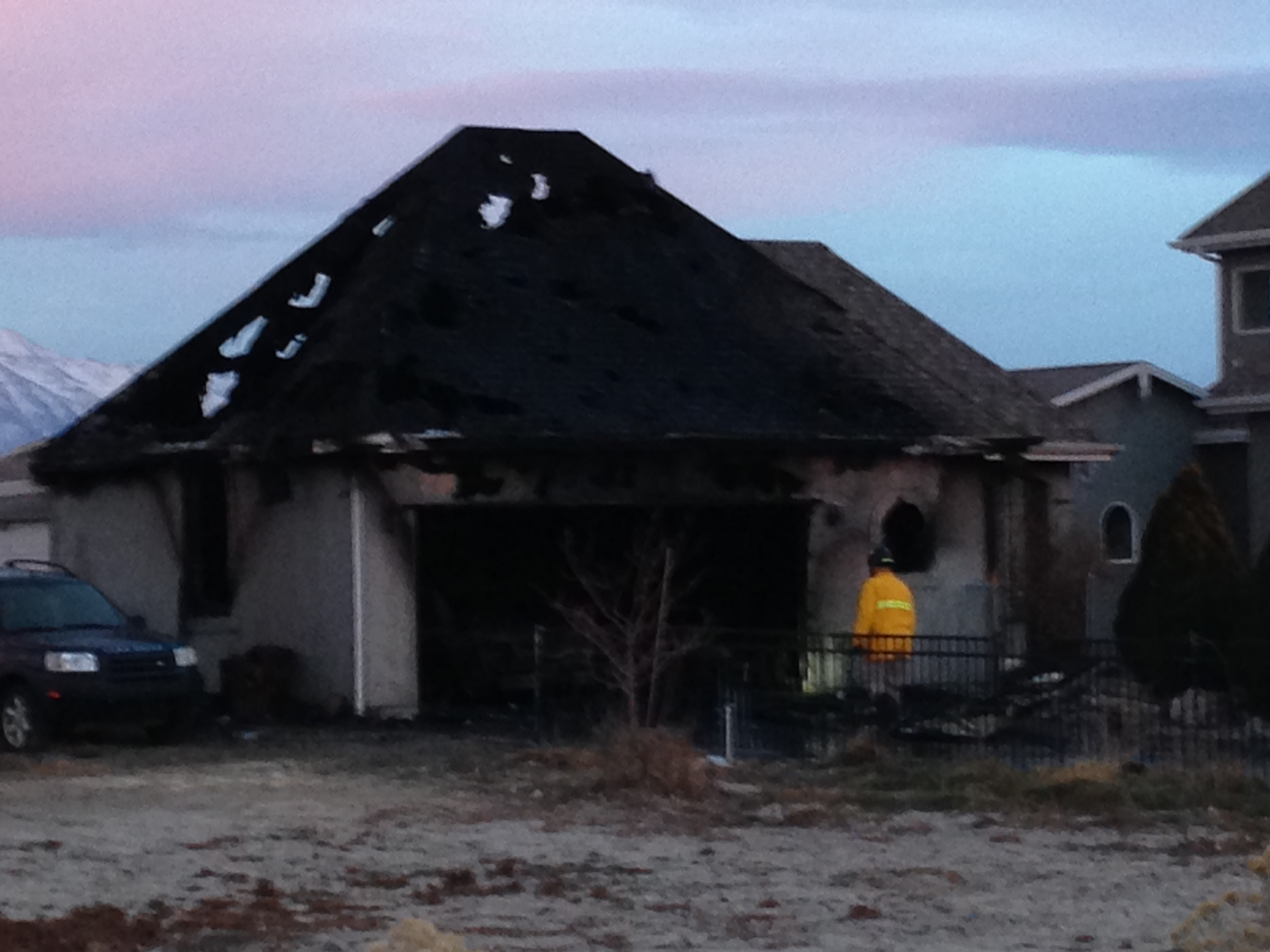 The fire was near Black Ridge Elementary School but officials said it posed no threat to the school.

Authorities said the worst damage is in the garage.

Officials have not confirmed what sparked the fire.

Fire is near Black Ridge Elementary but no danger to school. @UCSO assisting with keeping school pedestrian traffic away from the fire.