BOUNTIFUL, Utah – Hill Air Force Base has identified the parents who were killed and their two children who were injured in a rollover accident up Bountiful Canyon Saturday morning.

According to Hill AFB, 34-year-old Staff Sgt. Derek Ramos, a pharmacy technician with the 75th Medical Group, and his wife Emily, died at the scene of an off-roading accident in Bountiful, Utah.

Their two children survived the accident and are currently under the care of family members.

He joined the Air Force in February 2005 and arrived at Hill Air Force Base in August 2010.

Davis County Sheriff's Office were called to the accident on Skyline Dr. just after 9:30 a.m. Saturday.

According to the sheriff's office, a man, a woman and two children were inside a jeep when the vehicle rolled.

The adults died at the scene, the children were air lifted to an area hospital.

"Our heartfelt condolences go out to the families and friends of this Hill AFB family," Jolly stated. "This is a loss to all of us, and our thoughts are with those grieving during this difficult time." 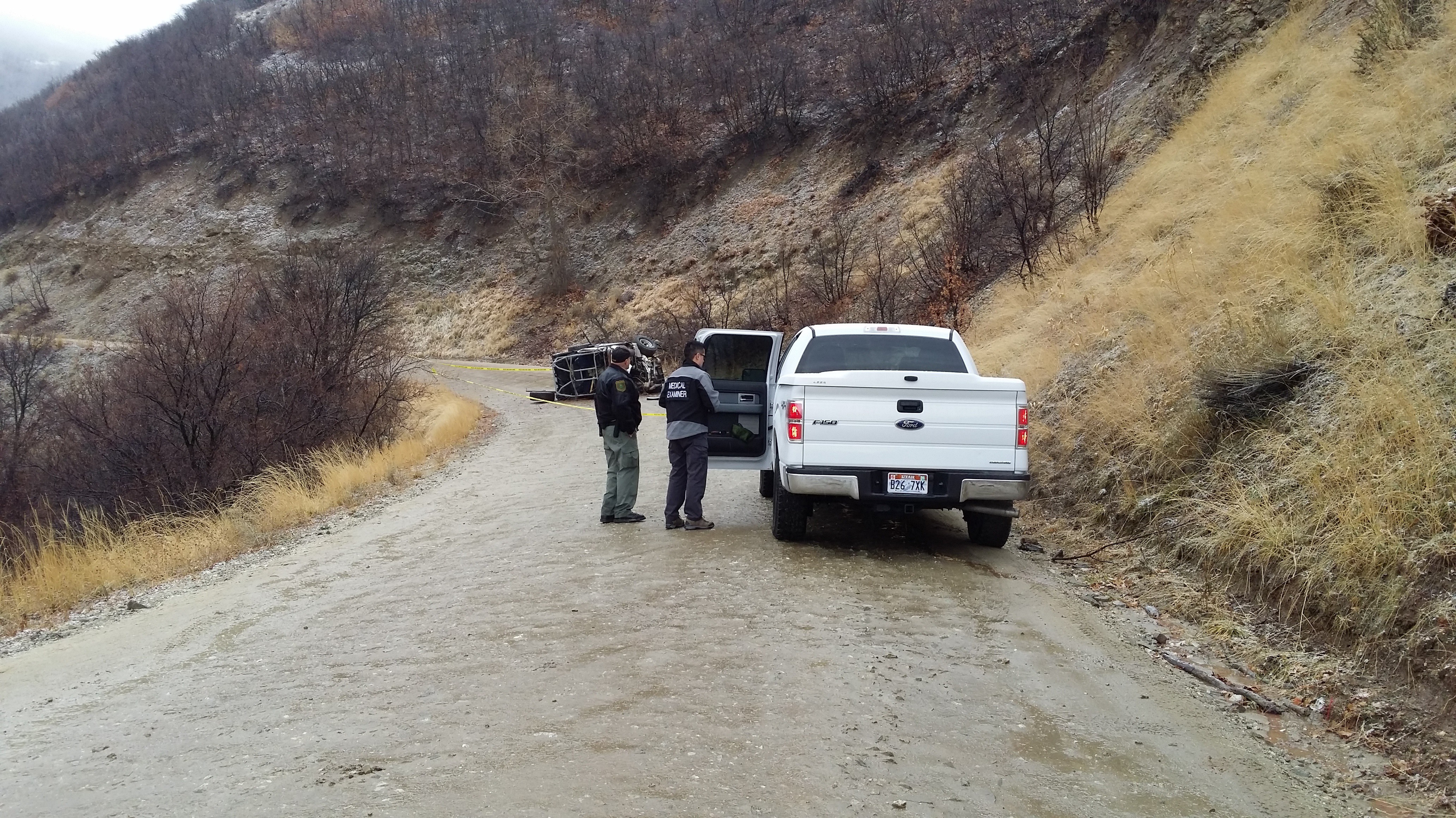