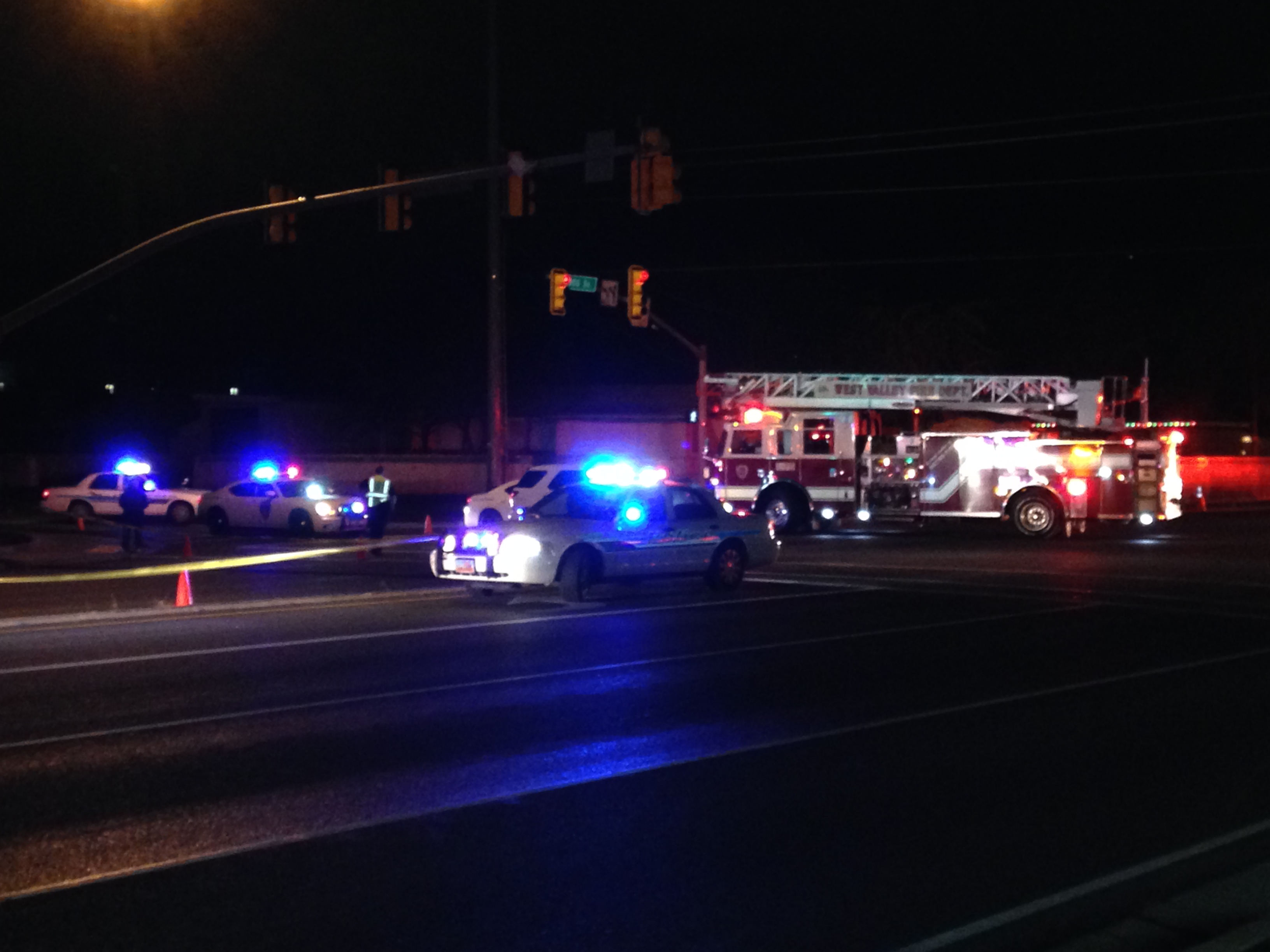 SOUTH SALT LAKE, Utah — A 57-year-old woman died Monday evening after she was struck by a car at a South Salt Lake intersection.

It happened shortly after 6 p.m. at 3300 S 900 W. Police said the woman was using a crosswalk when she was hit, and the light was green for the car that struck her.

Police have diverted traffic from the intersection as they investigate the auto-pedestrian crash.

The victim’s name was not released.