Man killed in rollover crash on I-15 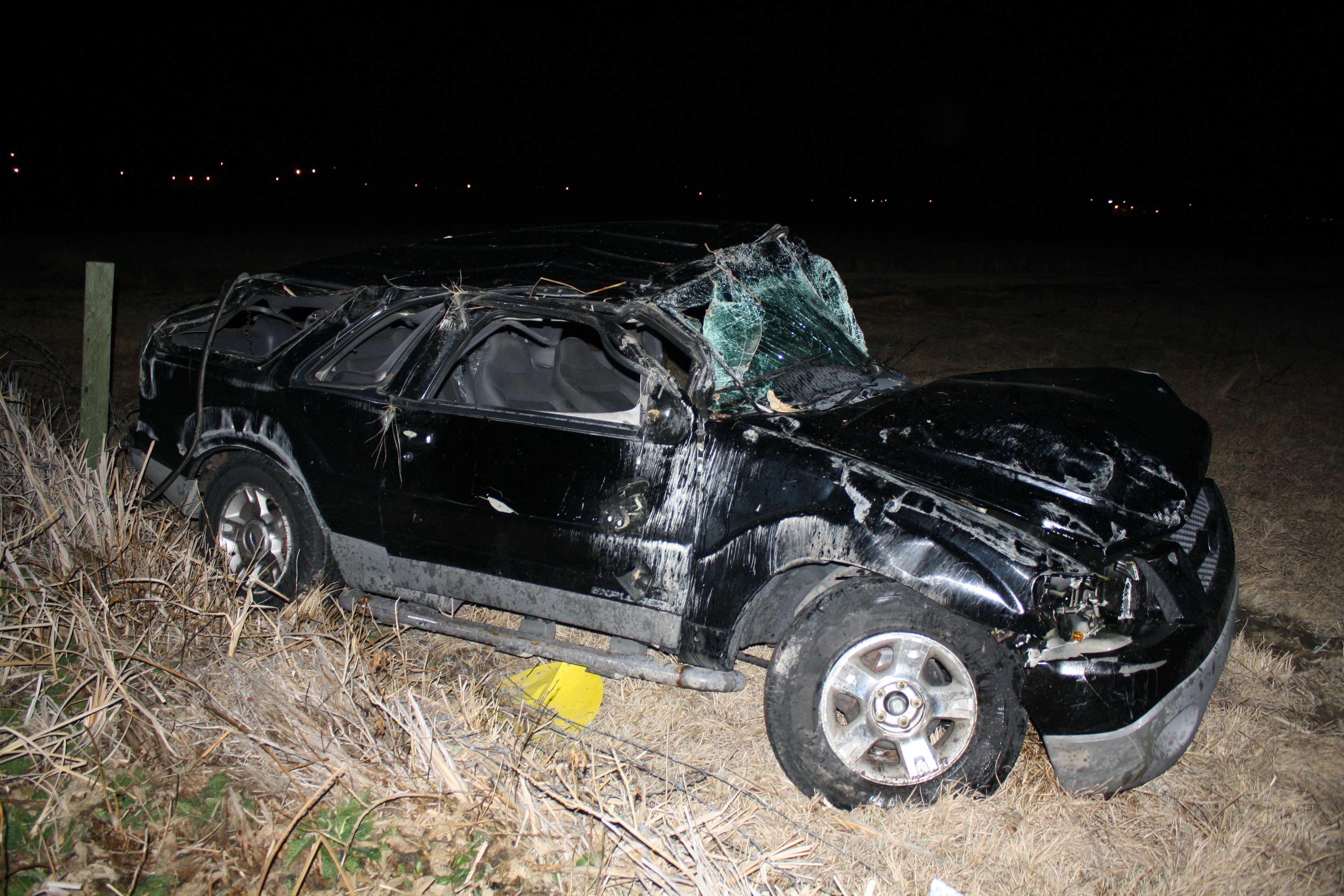 BRIGHAM CITY, Utah – A man died Wednesday due to injuries suffered in a single-vehicle rollover crash on I-15 in Brigham City.

According to the Utah Department of Public Safety, a 2001 Ford Explorer was traveling northbound on I-15 north of Forest Street at about 5:05 p.m.

The SUV left the freeway and went down an embankment and landed in a farm field about 100 feet from the edge of the freeway.

The driver and sole occupant of the vehicle suffered serious injuries and was taken to Brigham City Community Hospital, where he was pronounced dead. Police identified the man as 34-year-old Ruon Meas of Tremonton.

It appears the man was wearing a seat belt.

The accident is under investigation, and officials said so far there are no signs of impairment or distraction.