SALT LAKE CITY – Police captured a man Wednesday who has allegedly led police on five high-speed pursuits in the last week while in a stolen car, and the man allegedly hit an officer with a car during one escape.

Police were searching for 19-year-old Dallas James Choate, and they said he had been driving a black 2008 BMW 328i convertible with Utah license plate D514MD that was reported stolen on December 14.

According to information from the Salt Lake City Police Department, the man led police on five high-speed chases in the last week and is also wanted for multiple felonies. Wednesday at about 2:45 p.m., police tweeted that the man had been captured.

FOX 13 News' Ben Winslow was there as the man was taken into custody and provided photos from the scene.

This is the BMW that @slcpd reported stolen as part of the chases. @fox13now #WVC #Utah pic.twitter.com/OFcEfqhfEQ

One of the five pursuits occurred Tuesday after an Adult Probation and Parole Officer near 1818 South 300 West observed a Costco clerk running after Choate, who had allegedly stolen merchandise. Choate made it into a vehicle and locked the doors before driving off.

Police stated, “He then purposely drove the car at the officer, striking him and causing him to fall across the hood, as the suspect then sped away.”

Police spotted the vehicle later in the day and attempted to stop it two times but were not successful.

The officer struck by the car suffered minor injuries and aggravated assault is among the felony charges the man faces. Police stated they had arrested the man Wednesday but he had not yet been booked into jail. FOX 13 News will have more information as it becomes available. 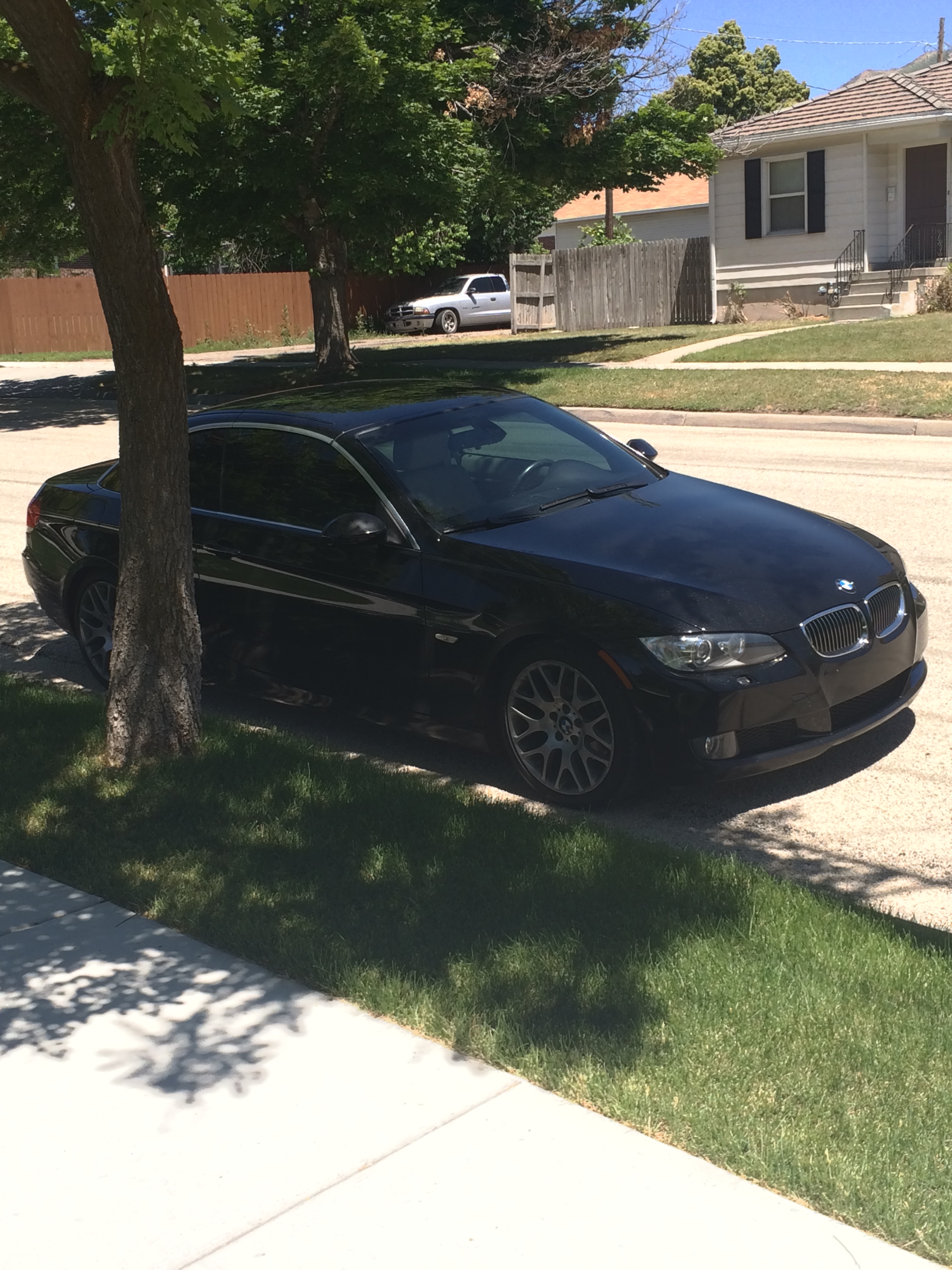