CEDAR CITY, Utah – Police in Cedar City are asking for help locating two people they say are behind an armed robbery of a Texaco convenience store.

Officers say the couple walked quickly around inside the store for about a minute, then the woman left and the man went to the clerk and demanded money. The man reportedly showed a knife handle while keeping the blade inside his pocket. He left with an undisclosed amount of money and drove away with the woman.

The woman is described as white, wearing a pink jacket and possibly gray leggings. The man may be white, but with a darker complexion. He’s about 5-foot-10-inches tall and heavy-set. He has a red and blonde mustache with freckles around his eyes.

Their car is described as a white Chevrolet pickup with the Chevy logo clearly visible on the tailgate.

If you see the suspects, call police. Officers say they are armed and dangerous and warn not to approach them. 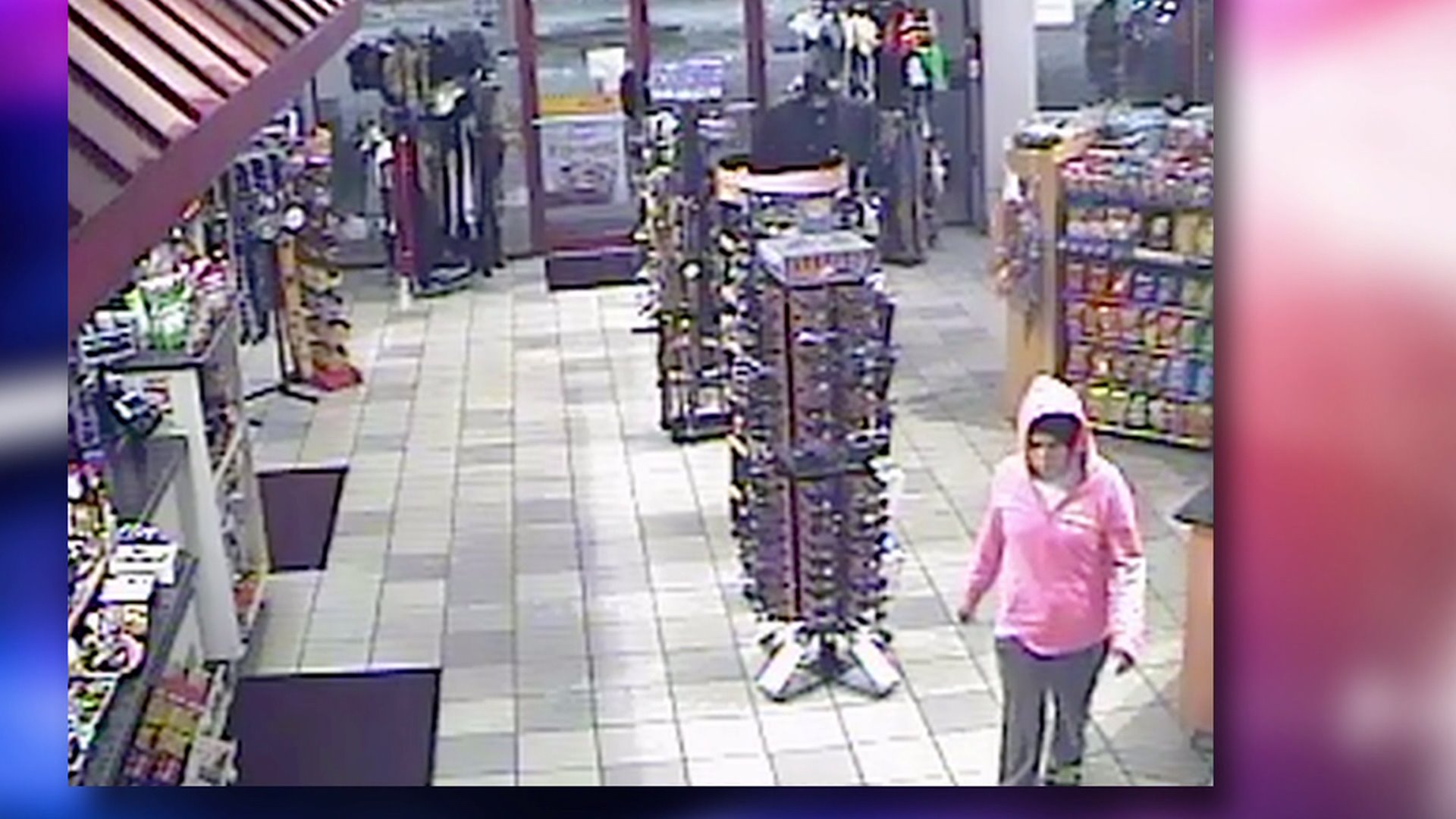