PARK CITY -- Summit County Sheriff's deputies have arrested two in connection with the kidnapping of an 11-year-old boy.

"Initial reports were that the 11 year old boy had walked to the family car to retrieve a cell phone and had not returned," Summit County Sheriff's Capt. Justin Martinez said in an email to FOX 13. "After the boy did not return, the family called law enforcement to assist in finding him.  Further information given explained the family vehicle was also missing from the parking lot."

The 11-year-old boy was found in the vehicle, safe.

"As the incident was investigated, it was determined that the child was approached by the two male suspects in the parking lot of the apartment complex.  The two males demanded money from the child and took two cell phones from the child," Martinez wrote.

"At that time, the two males forcibly grabbed the child and threw him in the vehicle before driving away.  After kidnapping the child, the two males drove to a local convenience store and attempted to buy beer.  Being turned away by the attendant, the two males continued to drive around the area until eventually being stopped by Park City Police Department."

19-year-old Gustavo Vasquez-Nava and Ruben Anthony Morales, 28, were both booked into the Summit County Jail on suspicion of kidnapping, robbery, theft and failure to stop for law enforcement. 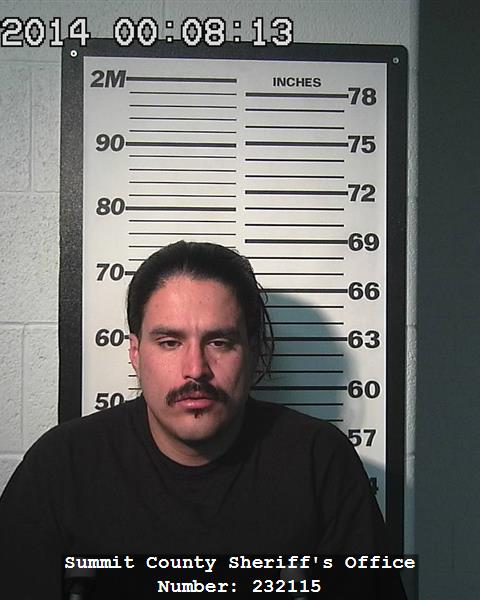