Man charged with DUI after rollover crash in Parleys Canyon 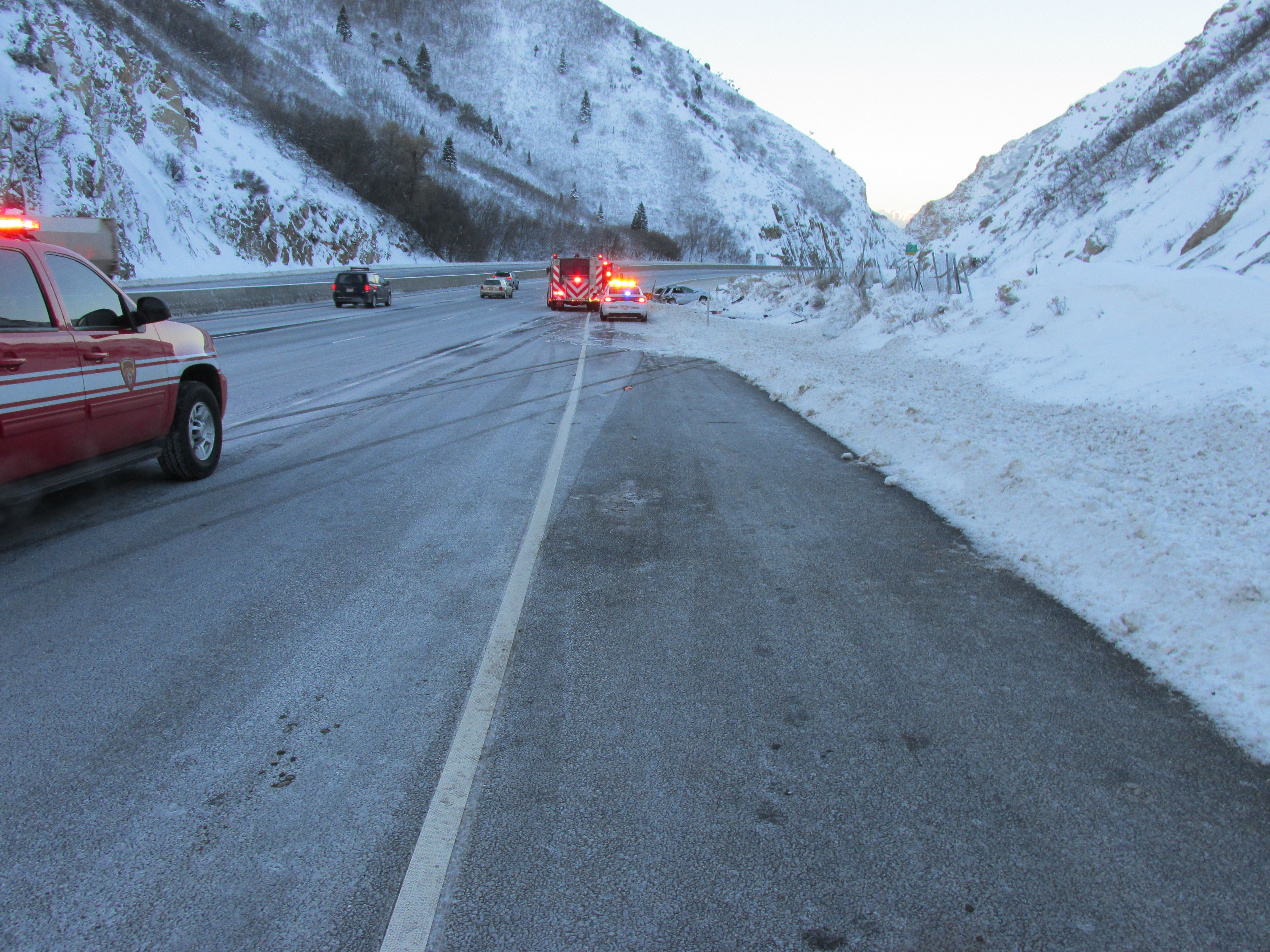 PARLEYS CANYON, Utah — A Park City man was taken to a hospital and charged with driving under the influence after a rollover crash in Parleys Canyon Saturday morning.

It happened near mile marker 130 at about 7:44 a.m. A representative for the Utah Highway Patrol said Robert Whyte, 28, was driving westbound on I-80 when he went off the road partially up an embankment on the right shoulder.

“The vehicle vaulted approximately 150 feet and impacted the ground,” a statement from UHP said.

The vehicle rolled, but was right-side-up when UHP arrived.

According to the statement from UHP, Whyte was in possession of drug paraphernalia and admitted to using narcotics recently. UHP said Whyte’s use of narcotics appeared to be a factor in the crash.

Whyte was taken to University Hospital in Salt Lake City in fair condition.