TOOELE COUNTY, Utah -- All lanes are open after a multi-car crash closed a portion of Interstate 80 in Tooele Monday afternoon.

Utah Highway Patrol officials say 20 to 30 cars were involved and the accident was weather related.

There were two minor injuries reported.

The crash occurred at 2 p.m. at the borders of Tooele and Salt Lake Counties. All lanes were closed on eastbound I-80 at mile marker 99, said Sgt. Todd Royce, spokesman with UHP.

Traffic was backed up for two miles, according to a tweet from UDOT.

As of 3:30 p.m. it was unknown if the victims in the crash were transported to hospitals. 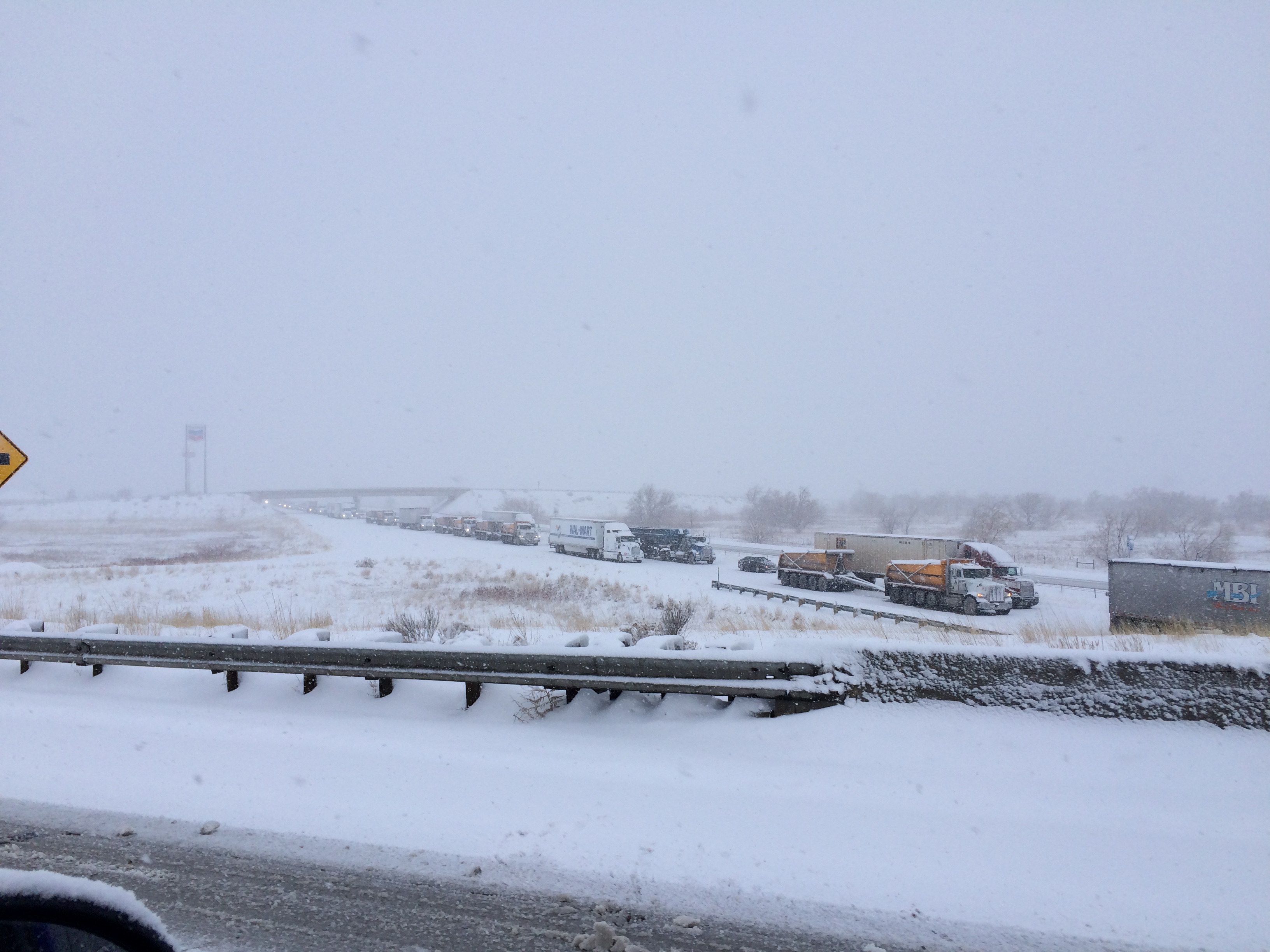