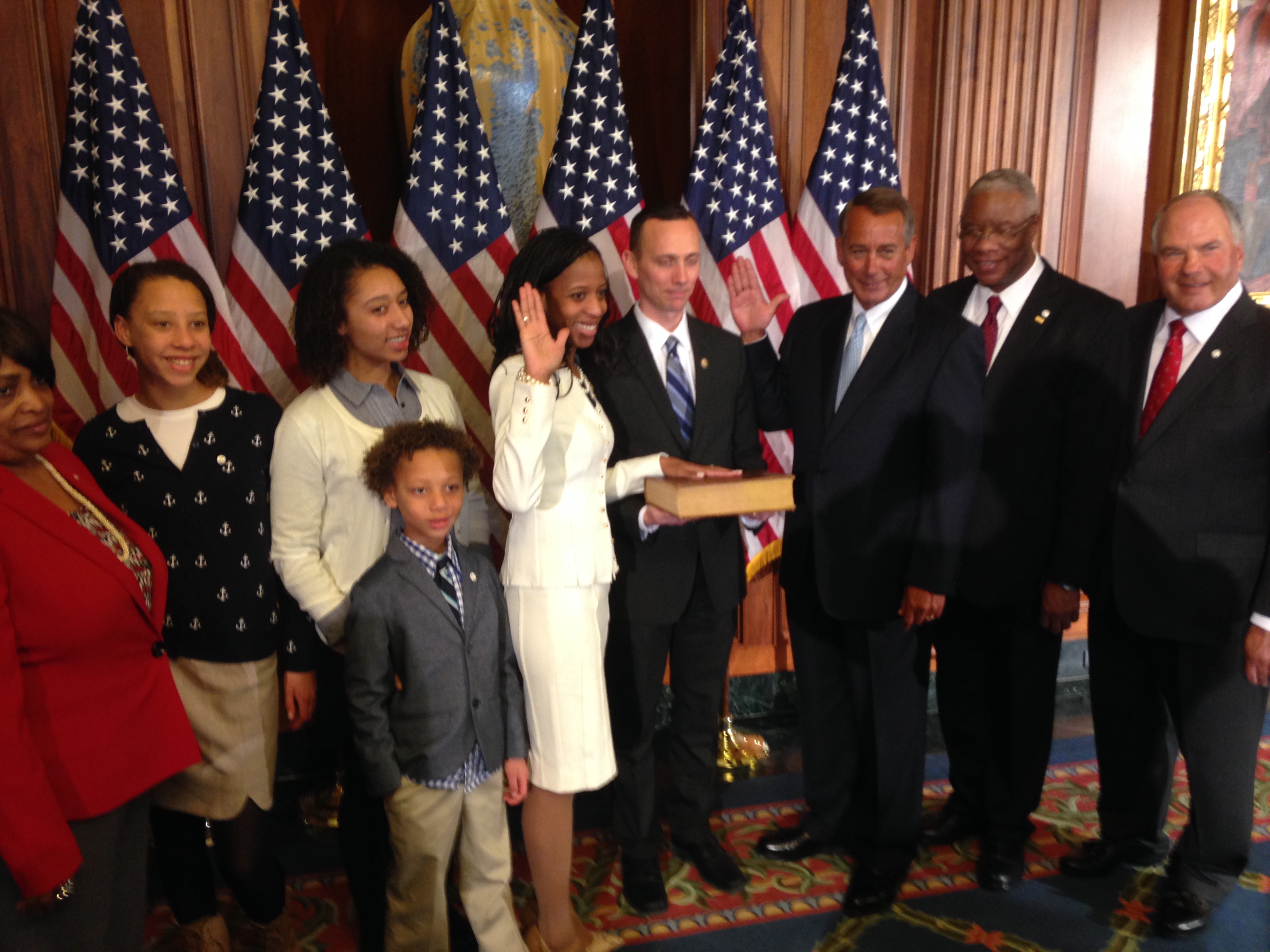 Love says, as a member of Congress, she would like to put the decision-making back into the hands of the American people, by involving them in the political process.

This Sunday during an appearance on ABC’s “This Week,” Representative-Elect Love said she will do everything she can to repeal and replace the Affordable Care Act.