PROVO, Utah – The City of Provo officially has a new flag.

The design was unanimously approved at Tuesday’s council meeting.

Earlier this year Mayor John Curtis headed efforts to come up with a new design.

He showed residents two designs, which were largely rejected, back in June.

That’s when he asked Provo residents for their input.

The photos below show some of the options considered. 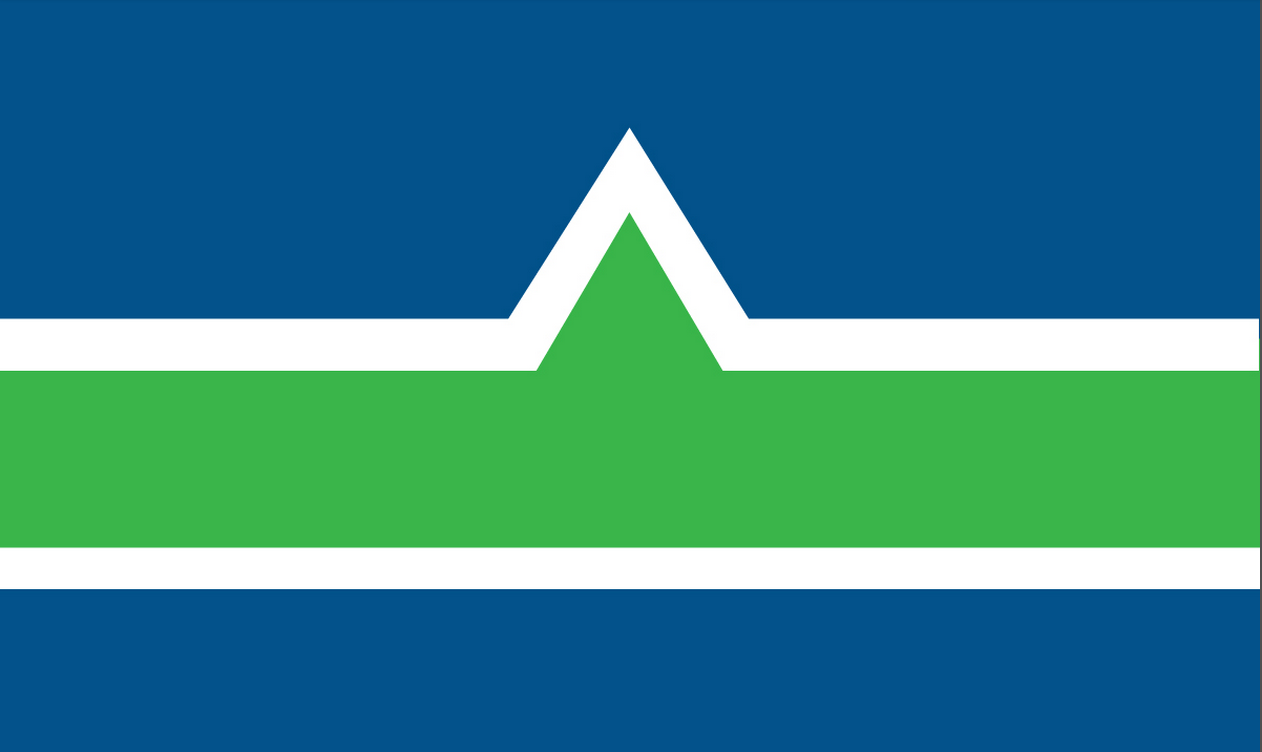