3 arrested in connection with man robbed at gunpoint in SLC 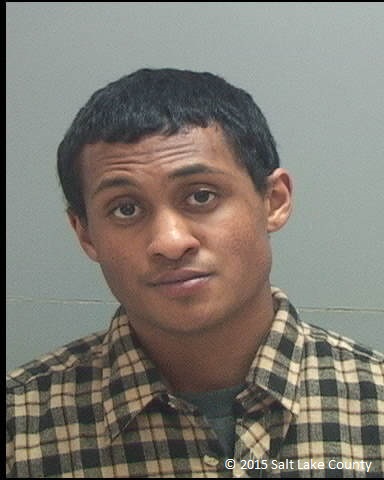 SALT LAKE CITY — Two men were taken into custody after allegedly robbing a man at gunpoint in a parking lot of a Salt Lake City apartment complex Friday morning.

At approximately 7:22 a.m., a man was approached by two men in the parking lot of the apartment complex at 867 N. Maple Tree Court, according to Salt Lake City police.

The suspects have been identified as Cortes Quarles, 21, and Cameron Ponali, 18.

According to a probable cause statement Ponali admitted to pulling a gun on the victim.

Ponali and Quarles then took the man’s wallet, phone and rummaged through his car, police say. Nothing was stolen from the vehicle.

According to a probable statement, officers called the victim’s phone, which was answered by Cameo Lee, 23.

Lee stated that she was at a hotel east of the Motel 6.

Officers found Lee on the west side of the motel while she was setting up a meet with the officers on the phone, the probable cause statement indicates.

Lee confirmed to police the phone she was talking on was the phone stolen in the robbery, police say.

Officers found Ponali and Quarles in a room at the Motel 6 where they were found in possession of stolen property and a firearm.

Ponali was booked on a charge of aggravated robbery.

Quarles was also booked on charges of aggravated robbery, possession of marijuana and criminal trespass.

Lee was booked on charges of possession of stolen property and an outstanding warrant.