Man injured after driving off SLC I-15 on-ramp, crashing into concrete wall 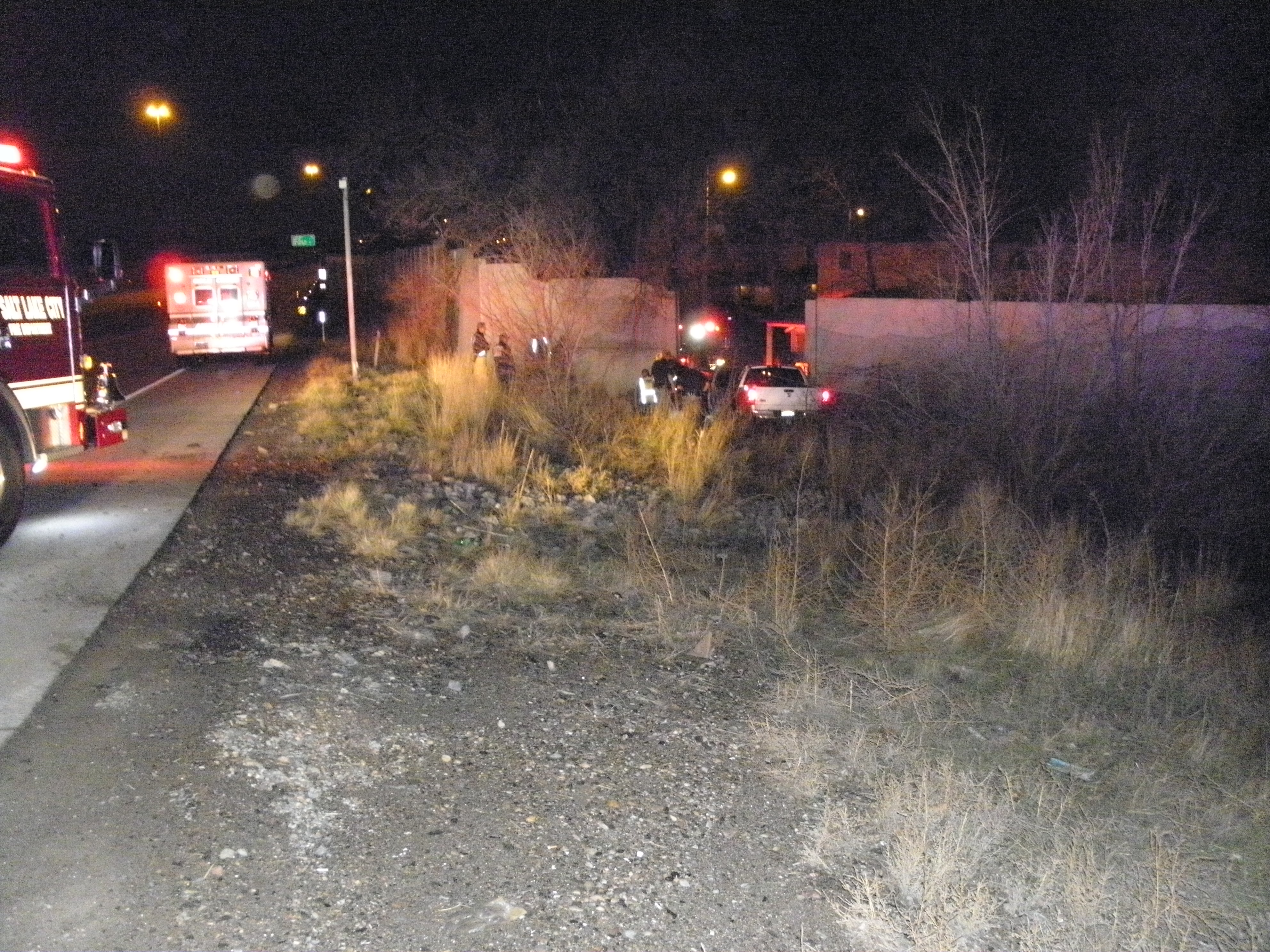 SALT LAKE CITY — Troopers are investigating possible DUI charges after a man drove off a freeway on-ramp, causing him to crash through a concrete sound wall early Sunday morning, according to Utah Highway Patrol.

At approximately 1:50 a.m., Robert Feland, 37, of Saratoga Springs, was traveling west in a pickup truck on 600 North in Salt Lake City when he attempted to enter a southbound Interstate 15 on-ramp.

Adam Feland, 35, of Saratoga Springs, was the only other occupant in the truck.

Due to excessive speed, UHP officials say, Robert Feland lost control and the truck went off the roadway and crashed into the concrete sound wall between the freeway on-ramp and an apartment complex on the west side of the interstate.

Officials say the truck broke through one of the concrete sections but stopped the vehicle from traveling into the apartment complex.

When medical units arrived on scene, both driver and passenger were unconscious.

Preliminary indications show that Robert Feland was not wearing a seat belt resulting in head trauma in the collision.

Robert Feland was taken to an area hospital in critical condition but has since been upgraded to stable, according UHP officials.

There are signs the driver had been drinking and troopers are investigating possible DUI charges.