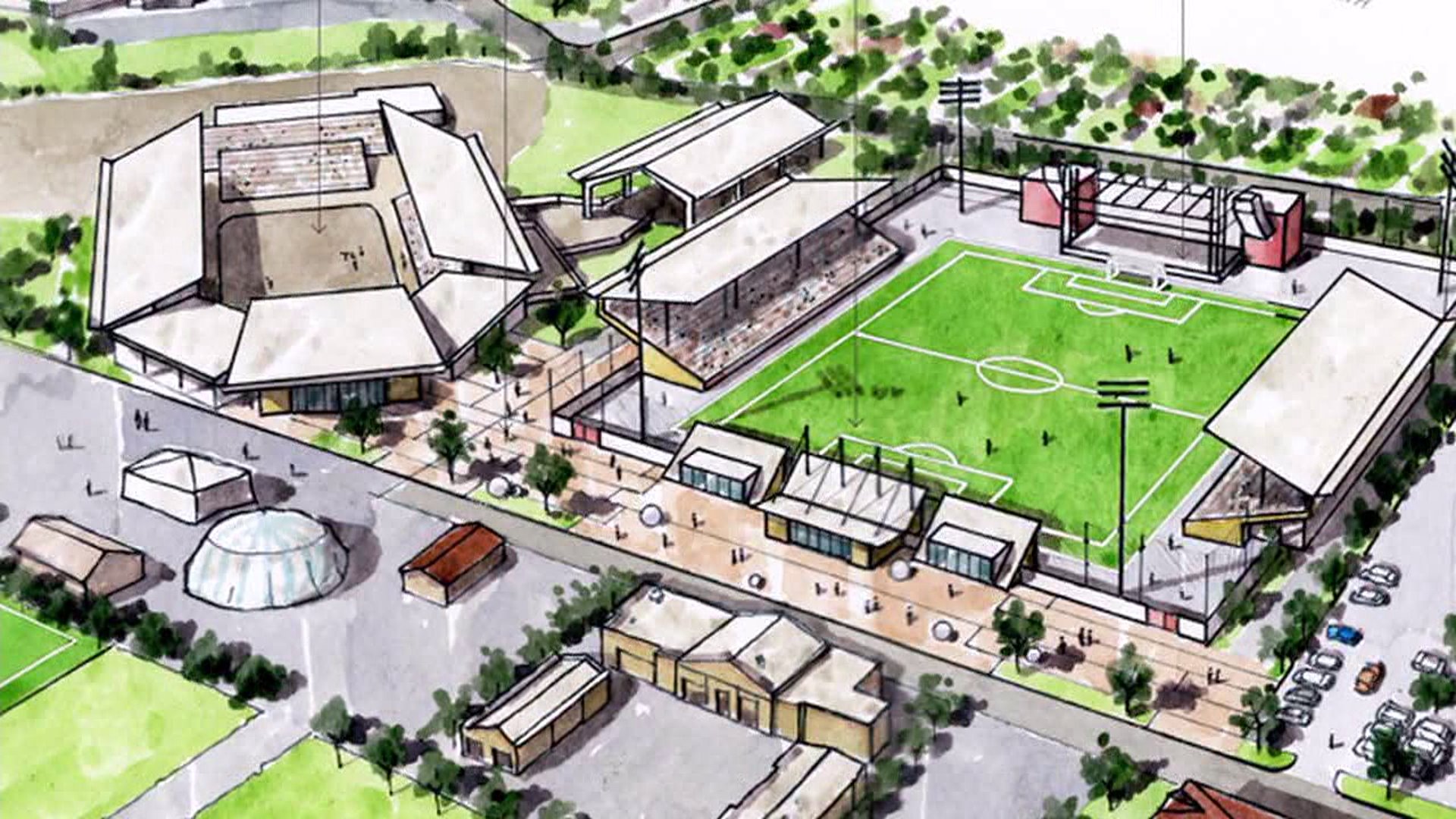 SALT LAKE CITY – Officials just announced an agreement on an $18 million plan for an 8,000-seat stadium at the Utah State Fairpark; it will be the home of the new Real Monarchs SLC, the minor league soccer team.

Hansen has formed the USL PRO-level Monarchs as an elite lower-division professional squad which bridges the gap between Real Salt Lake of Major League Soccer and the club’s academy at the Grande Sports complex in Arizona.

For the inaugural 2015 Monarchs season, the club will play a 28-game regular-season slate in the 12-team Western Conference, with additional participation in the Lamar Hunt U.S. Open Cup.

Previously Hansen suggested a public/private partnership to construct the stadium.

However, in an effort to expedite the stadium’s development, Hansen has agreed to pay the entire cost of construction now estimated at $18 million.

In addition to the construction costs, the term sheet also states the Monarchs will operate and maintain the new stadium.

“The Utah State Fairpark would be the perfect home for the Monarch’s stadium,” Hansen said. “I’m very excited about investing in the Fairpark’s future and seeing the benefits the new facility will bring to the Fairpark and the Rose Park community. I think it is truly a win-win situation for everyone.”

Officials said the stadium will host the Monarchs games as well as other events including concerts, a professional women’s soccer franchise, a men’s lacrosse and rugby franchises, community adult soccer games and other activities.

The current lease expires in 2017.

In addition to the new stadium, the term sheet also includes additional improvements to the Fairpark, including a new entrance on North Temple, improved parking, signage and landscaping.