Power restored to more than 9,000 customers in West Valley City

WEST VALLEY CITY, Utah — An estimated 9,124 customers were without power in West Valley City and Taylorsville Thursday afternoon after reports of a bright flash at a power substation, and photos from the scene showed smoke in the sky as well as a blown out power panel.

Power was restored in the area of the outage at about 4:12 p.m., according to Rocky Mountain Power’s website.

Paul Murphy, a spokesman for Rocky Mountain Power, told FOX 13 News the power outage had included Valley Fair Mall and that the problem had been traced to the Granger substation.

According to RMP’s website, the outage impacted customers in zip codes 84119 and 84129. The cause was listed as a substation interruption.

Witnesses in the area of Valley Fair Mall reported seeing a large flash just before the power outage, and a FOX 13 News photographer captured images that show smoke above the substation as well as damage to a power panel. 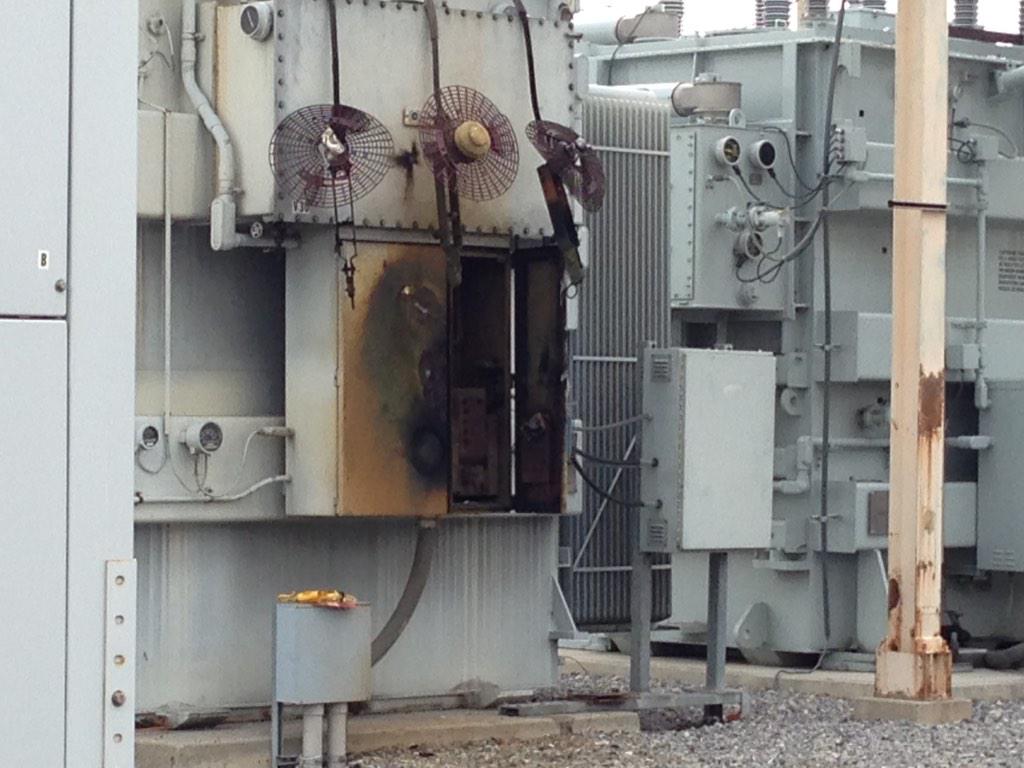