During search for new pet, man reunites with dog stolen 18 months prior 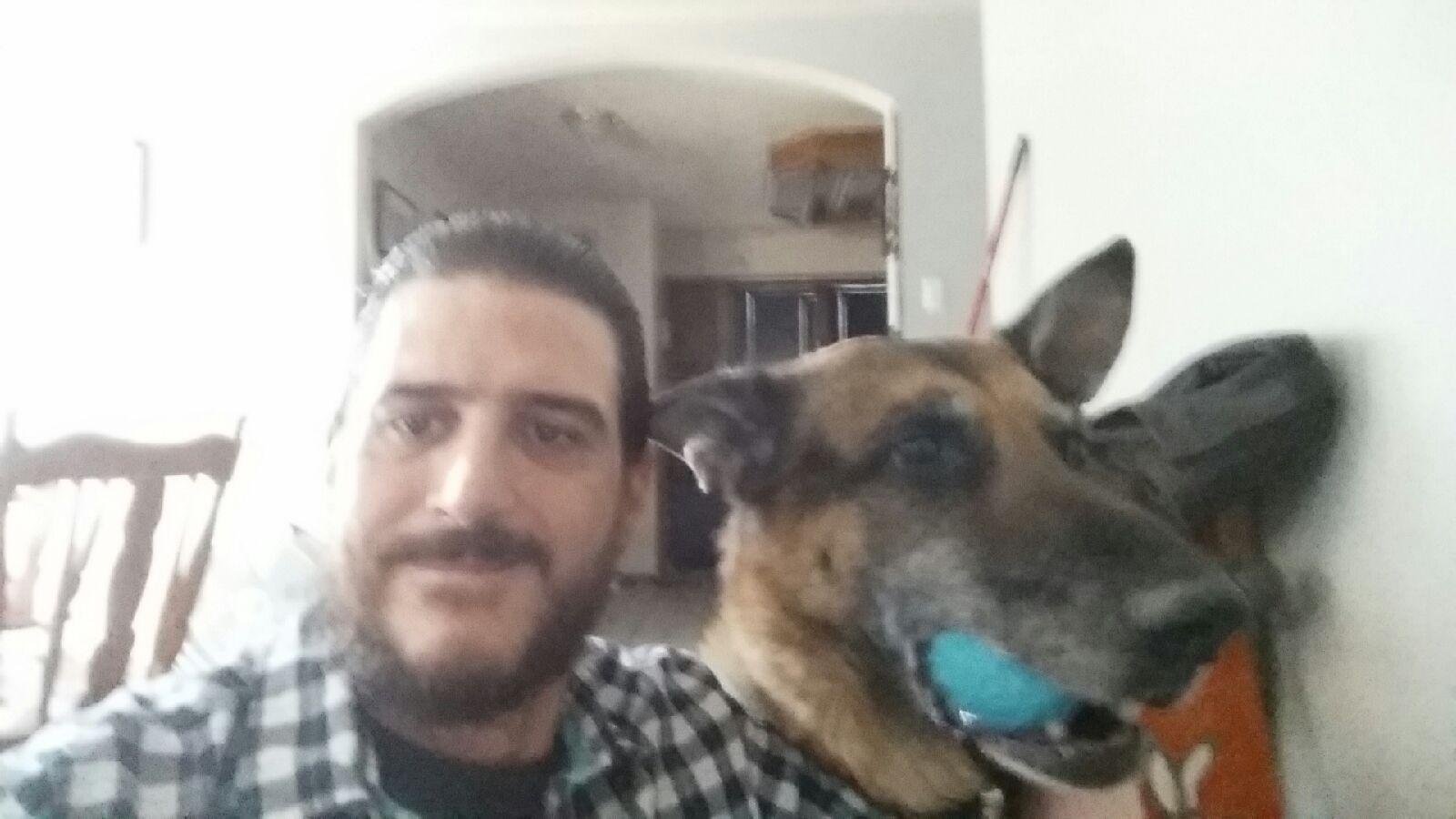 (CNN) — Deciding to move on after his beloved German Shepherd was stolen from his backyard 18 months ago wasn’t easy for Richard Brower.

“I never gave up hope,” Brower said, “I’d just come to the realization that I couldn’t go on without another dog.”

He’d enlisted the help of his motorcycle-riding buddies and nearly everyone from the dog park in the search. Anyone seen walking a German Shepherd had been, at one time, accosted by him or his buddies. His searches were fruitless.

His heart-wrenching decision to search for a new dog — made after a year-and-a-half of endless searching for Dozer — turned out to be the best decision he could’ve made, as it led him back to his best friend in a miraculous way.

“It’s the closest thing to a miracle in my life,” he said.

Brower typed “German Shepherds for sale” into an Internet browser, which lead him first to Claresholm Animal Rescue Society. He clicked the link and shivers went down his spine.

“My heart stopped,” Brower said, “the second I opened the page.”

Staring back at him on the rescue’s website was his dog, Dozer, the pup’s head cocked to the side, just as he’d remembered.

Brower said he never doubted that it was his dog, but he sent the picture to his mom and sister for their opinion. His sister agreed it was Dozer, but his mom was doubtful. Brower said she was likely trying to save her son from unnecessary heartbreak, in case it wasn’t him.

Brower called the shelter and reached Sylvia Giroux at Claresholm. While on the phone, Brower’s dad, returning home from a business trip, stopped at the shelter, unbeknownst to his son.

Brower said Dozer immediately started wagging his tail when his father came into the room. Still on the phone, Brower instructed his dad to snap his fingers once and then tell him what the dog did.

He snapped and Dozer, a super well-trained dog who knows how to open and close doors and turn on lights, circled Brower’s dad and sat on his right hand side, waiting for his next command.

“There was no boo-hooing, but it was close,” Giroux said, “It was just such a wonderful thing.”

Giroux might’ve kept it together, but Brower said everyone else was a different story.

And when Dozer got home — there was more crying — from Dozer.

“He almost knocked me over,” Brower said, “He came flying in, put his head into my arm and starting doing that wailing that German Shepherds do.”

Other than his having lived at the shelter for a month after he was picked up by a resident nearby, Brower doesn’t know much about Dozer’s whereabouts during the 18 months he was missing. He’s just thrilled to have his pup, who he calls a “big sweet baby,” back at home, back to normal.

Normal, except for at the dog park, where families used to steer clear of the 125-pound pooch.

“Now that he’s a celebrity, everyone wants to hug him,” Brower said.