WEST VALLEY CITY - Police have four suspects in custody after more than a pound of meth and stolen car parts were found at a West Valley City home.

Officials found more than a pound of meth, a stolen vehicle and parts from other stolen cars.

Three men and a woman are now facing felony charges.

The names of the suspects have not been released. 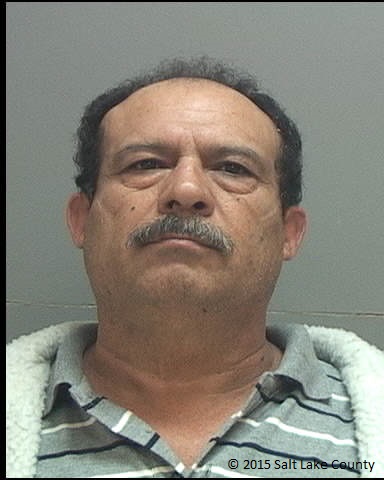