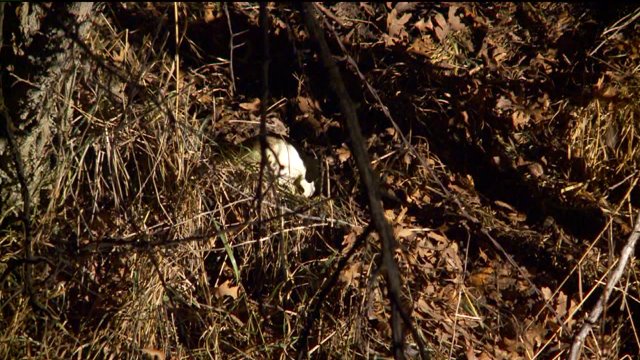 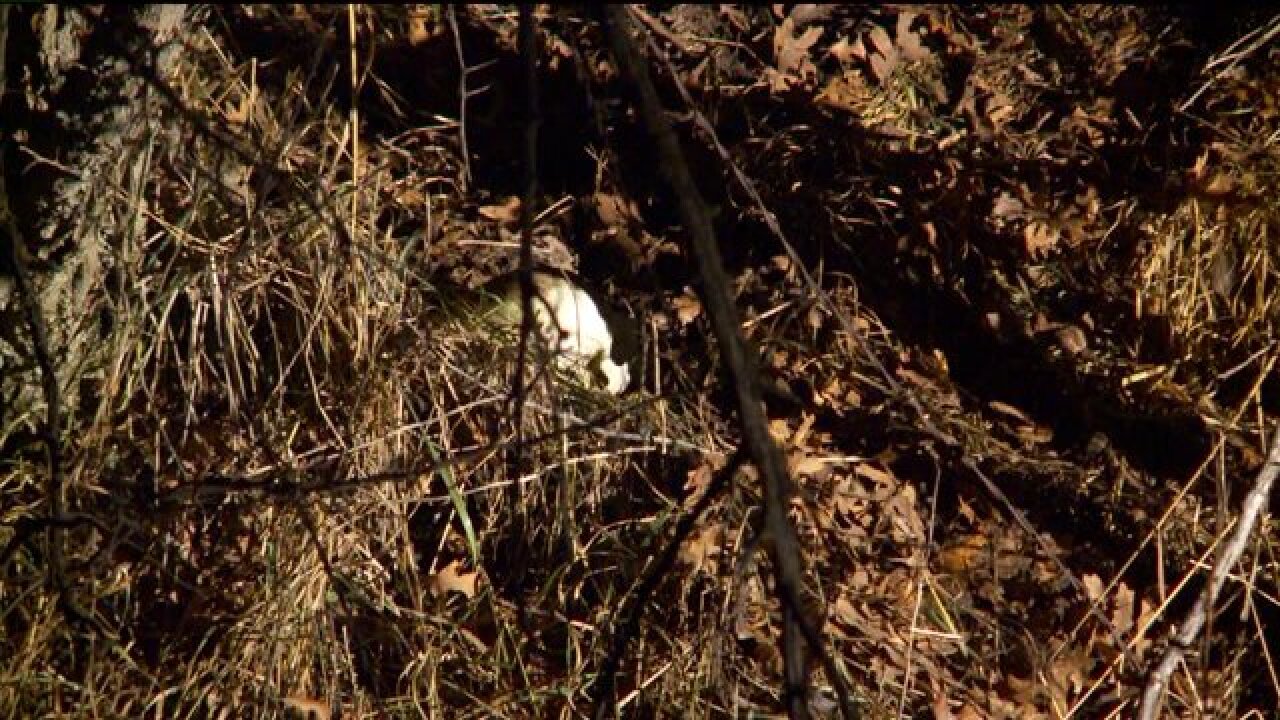 DAVIS COUNTY, Utah – A crime lab team and an anthropology expert are investigating after a human skull was found along the side of the Highway 89 frontage road in an unincorporated area of Davis County near Fruit Heights.

Sgt. DeAnn Servey, Davis County Sheriff’s Office, said Thursday the skull appears to be quite old and officials do not believe it is tied to any recent criminal activity.

The skull was found after authorities received a call about suspicious circumstances just before 6 p.m.

A man who had taken walks in the area in the last several days had seen something white in the bushes and Thursday night he decided to investigate, which is when he found the skull.

Servey said homicide detectives and a crime lab team are working with an expert in anthropology to determine the age of the skull and where it came from.