Driver in critical condition after swerving to miss car, rolling down embankment 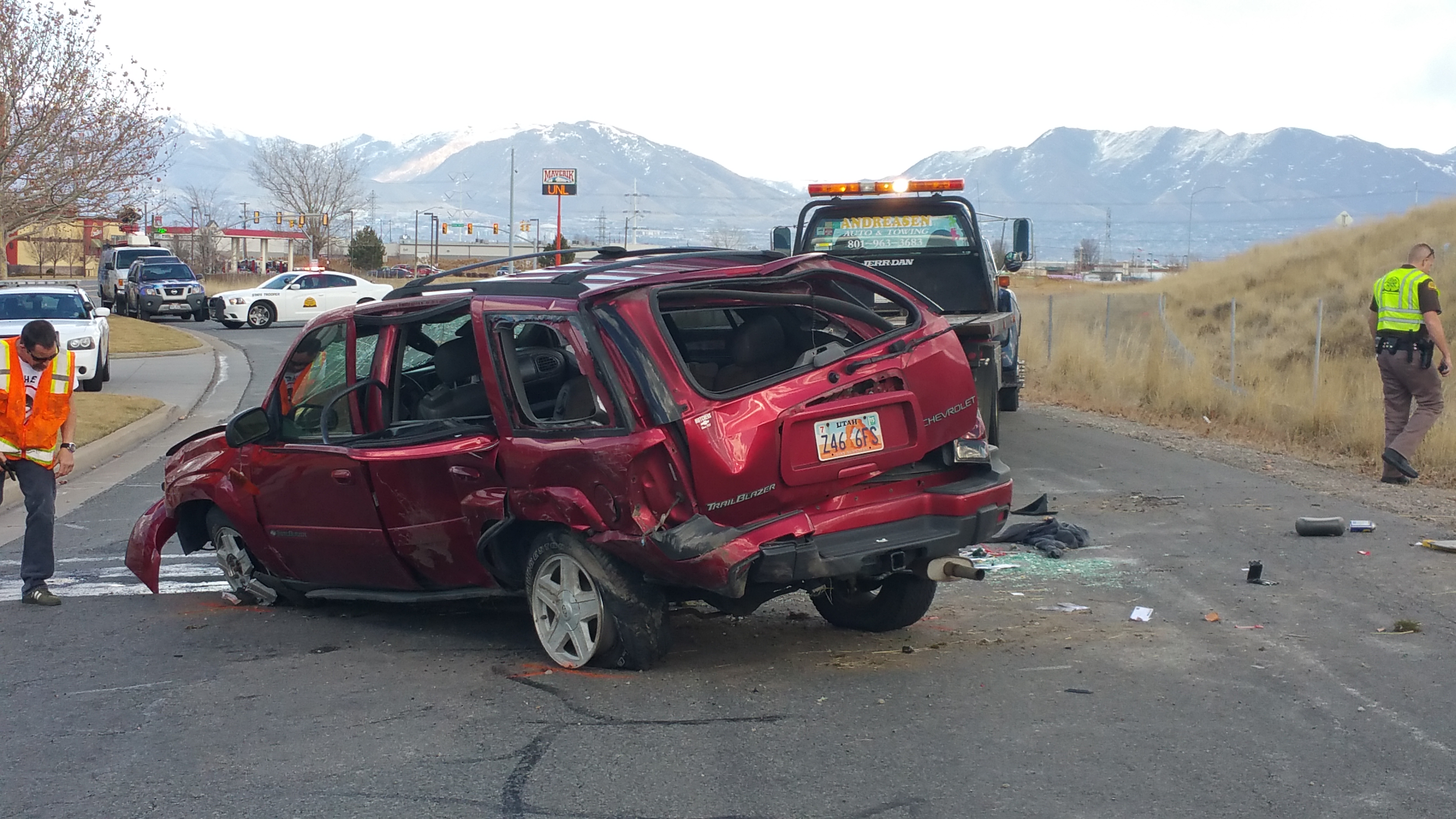 WEST VALLEY CITY, Utah – On person was taken to a hospital in critical condition Saturday afternoon and another person was treated for injuries after a vehicle swerved to miss another car on State Route 201 and rolled down an embankment.

Utah Highway Patrol personnel at the scene told FOX 13 News that a driver was traveling westbound on SR-201 in the area of 3350 South when another vehicle in front of that car stopped suddenly and for no apparent reason, according to witnesses who spoke with police. FOX 13 News first heard reports of the crash around 2:30 p.m.

Sgt. Robert Wilkinson, Utah Highway Patrol, said the driver of the first car tried to avoid hitting the car that came to an abrupt stop.

“This vehicle tried to avoid the crash by steering out of the way and lost control,” he said. “As the vehicle lost control, it went down over the embankment and rolled several times.”

Wilkinson said the driver of the car was taken to a hospital in critical condition and a passenger was treated at the scene. He said several witnesses reported seeing a white passenger car stop in front of the red car before the crash. That white car proceeded westbound after the crash.