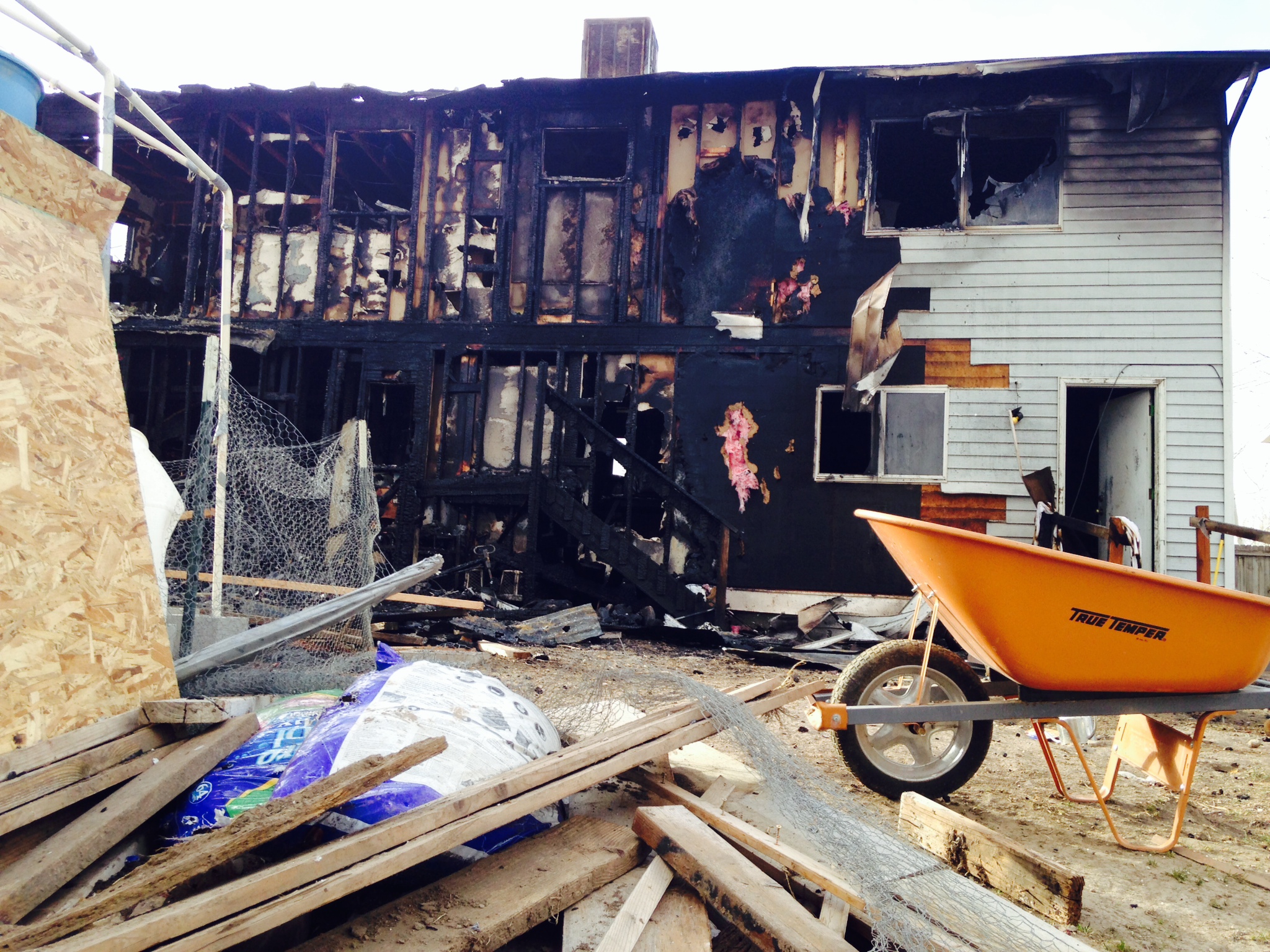 WEST JORDAN, Utah – Firefighters are investigating the cause of a blaze that forced a West Jordan couple out of their home Saturday.

Officials said neighbors spotted flames at the back of the house around 2:30 p.m., and they warned the couple who was inside with their two grandchildren. Everyone made it out of the home safely, including two dogs being raised as service animals.

Responders included units from Unified Fire Authority, and the West Jordan and South Jordan fire departments. The American Red Cross and members of the couple’s church congregation are assisting the displaced residents.